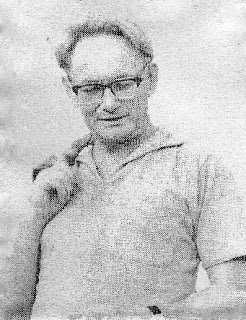 
Y Aflonyddwch Mawr remembers Nelson Mandela's visit to Cardiff in 1998 to receive the freedom of the City, he praised Bert Pearce the former Welsh Secretary of the Communist Party in Wales for his support of South Africa's struggle for freedom on that visit.

Nelson Mandela never forgot those that helped him in his struggle even when he became big and powerful and he knew there were Welshmen like Bert Pearce and the Welsh Miners there who supported his struggle in the darkest hours.

Today we remember the Nelson Mandela a man who always thought of others and knew who his true friends in Wales were like Bert Pearce from Pembroke Dock.