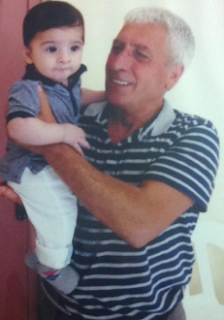 Hüseyin Dinç, imprisoned in a type F Kandira prison, has been martyred as a result of a heart attack.

(16.10.2015) – The Turkish government’s killing machine continues its work against revolutionary prisoners, socialists and patriots. Sick prisoners, which are considered to pose a ‘danger to society’, are left to die in their cells. A prisoner was martyred yesterday as a consequence of the government’s repressive politics.

Imprisoned many years ago, Hüseyin Dinç of the Maoist Komünist Partisi (MKP) has been martyred following a series of heart attacks. During the period of his imprisonment, he has been transferred from Ümraniye Prison, to the prison in Tekirdağ, then to Edirne.

Finally, Dinç was placed in the type F Kandira prison in Kocaeli, where he was martyred yesterday following another heart attack.

Today at 4 pm, Dinç’s body has been taken from the prison morgue to be transported to the 1 Mayis neighbourhood’s Cemevi (The cultural and worship house of the Alevi religion). After a ceremony, Dinç’s body was sent to his village for burial. 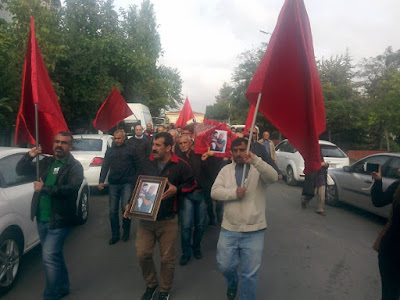 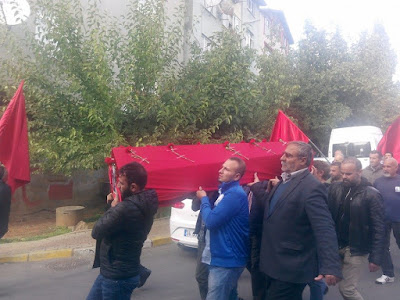 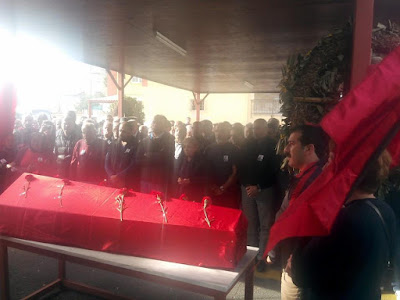