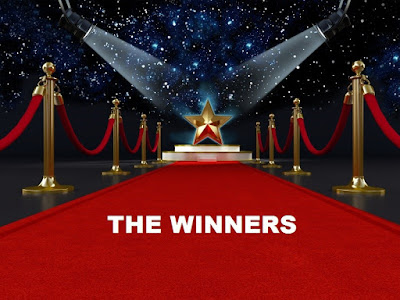 THE WINNER THE ANDREW MARR INTERVIEW WITH DAVID CAMERON CREATED BY GREENSTEIN AND HARVEY : 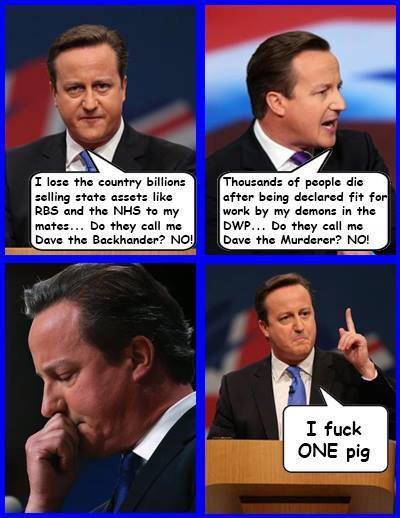 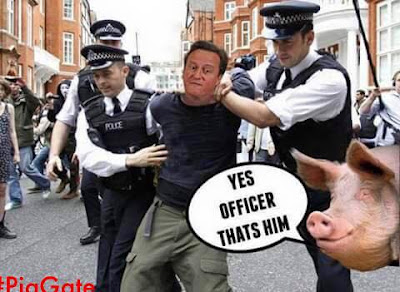 Democracy and Class Struggle thanks the Swinish Multitude for its support of the Piggate Red Carpet Awards and applauds the virtual  proletarian cultural revolution that has erupted on the internet which will sweep away the Tory Beast from our Land.

Well done Scotland who have made the most progress in driving out the Tory Beast from their Land.

To Jeremy Corbyn we say you missed an opportunity to expose  Ruling Class Rituals be it Bullingdon Club, Assassin Society or Piers Gaveson Society rituals right at heart of Tory Party - is that because you are part of the Westminster Club Rituals Jeremy ?

Democracy and Class Struggle joins in the campaign to drive the Tory Beast from these Islands and his friends in the Labour Party.

AFTER PORKIES FROM CAMERON EGGS FOR YOUNG TORY TOFF