The War and its Outcome 1914 by John Maclean 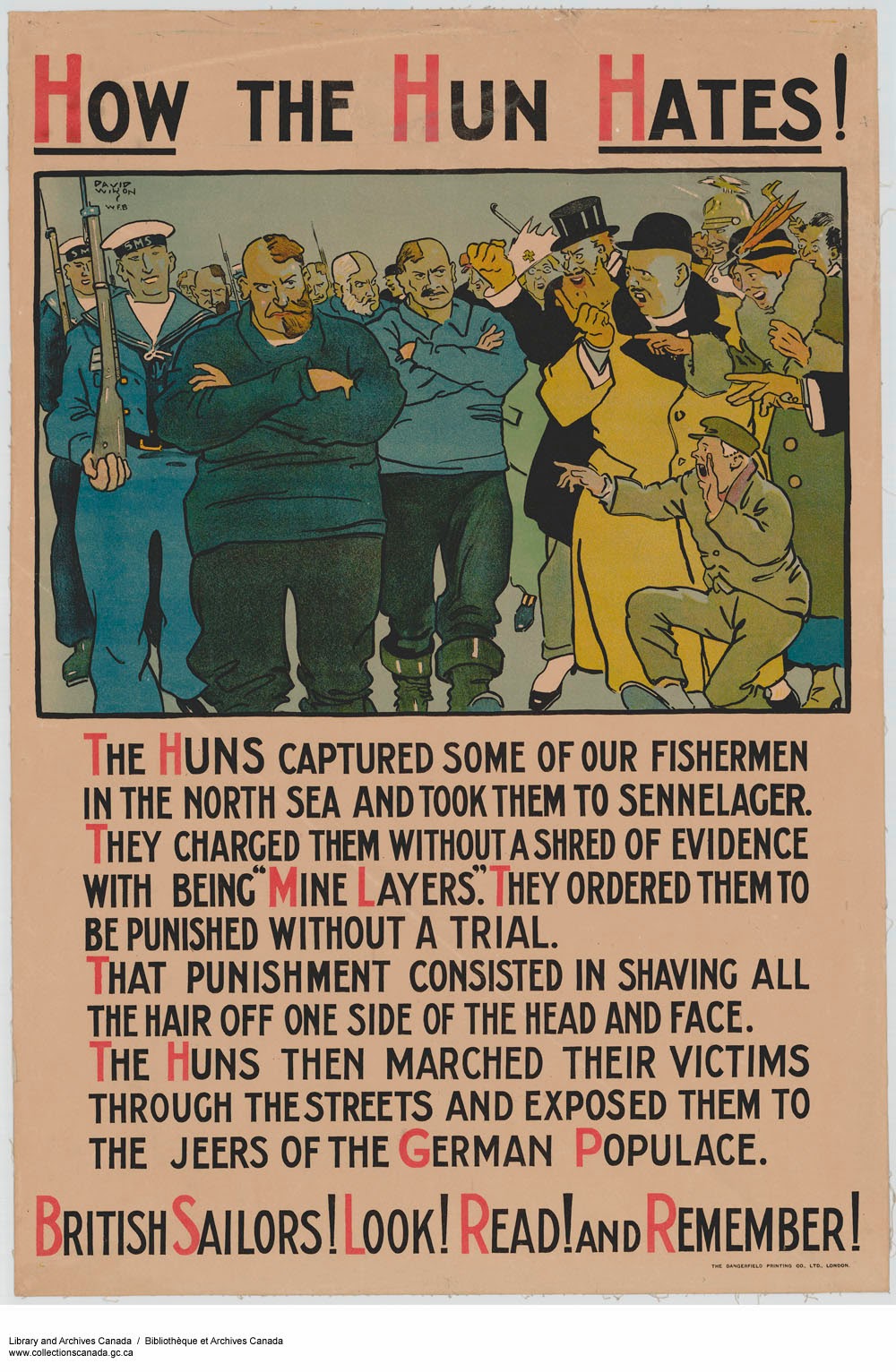 Source: John Maclean, “The War and Its Outcome,” (letter) Justice, 17th September 1914, p.4. This is a reply to the article “German and Prussian Domination” by Belfort Bax the previous weekand was republished in a much shortened form in The Rapids of Revolution, entitled “The War and Robbery,” pp.76-77, Allison and Busby, 1978, edited by Nan Milton (Maclean's daughter);
Transcribed: by Ted Crawford.
Dear Comrade, — In last week’s “Justice” E. Belfort Bax exhorts us to “hate the present Prussian military and bureaucratic State-system.”

Our first business is to hate the British capitalist system that, with “business as usual,” means the continued robbery of the workers.
After that I, for one, will transfer the larger portion of my hate to Russian soil against the devilish autocracy that prevents the peaceful development of the workers’ organisations by organised murder, torture, and scientific cruelty with a regularity and on a scale that would make the Kaiser with all his evils intensified a thousand-fold blush with shame.
So far as I can see, it will be impossible to tell whether Russia or Germany is immediately responsible for the war.

Some attribute the death of the Austrian Archduke to the usual underground, dirty work of the minions of the Tsar playing upon Servians embittered by the Austrian attempt to seize land right down to Salonica during the Balkan Butchery.

This Austrian attempt at grab somewhat upset the Russian purpose of adding to its territory in the Balkans at the same time.

We can well imagine, then, that the Russians would foster Servian hatred of Austria and do all in their power to paralyse the imperial desires of Austria.

I think the assassination over-reached itself by giving Austria its chance to crush and steal Serbia.

In the circumstances Russia had to intervene or its Balkan aspirations would for ever be thwarted. Then Germany had to back up Austria against its dread enemy, Russia. Germany plunged into war, undoubtedly, because it thought the Allies were weak owing to the Caillaux-Calmette murder drama in France, and the sham Irish situation in the British Isles, as well as the unfolding revolution in Russia.

Even supposing Germany is to blame, the motive force is not the ambitions of the Kaiser, nor the brute philosophy of the Prussian militarists, but the profit of the plundering class of Germany.

Colonial expansion was denied the Germans because the British, the Russians, and the French had picked up most of the available parts of the world.

What could the Germans do but build up an army and a navy that would hold its own against all comers?

This it has done steadily for the last generation. It is mere cant to talk of German militarism when Britain has led the world in the navy business. It is merely “the struggle for an existence” on a capitalist national scale.

The inspiration of German militarism comes as much from Darwin and Huxley, and applied by British economists and sociologists against us Socialists, as from Bernhardi or any other German apologist of organised murder. Capitalism has neither conscience nor morality when it is brought to bay.

Every interested person knew that Germany’s easiest road of entry into France was by Belgium.

Sir Edward Grey had only to wait till Belgium’s neutrality had been broken to seize a “moral” excuse for Britain taking up arms.

The real reason was, and is, that he and his class knew that war between British and German capitalism had to come sooner or later.

Now was the day, and Britain struck, Plunderers versus plunderers, with the workers as pawns doing the murdering with right goodwill.

The working class at home is beginning to be starved, and is being buoyed up with the assertion that this is the last great war.

Unless a social revolution bursts forth in Europe at the close of this present murder campaign, Russia will make a bold bid for Turkey, Asia Minor, Poland, and a bit of the Persian Gulf area, with Sweden added shortly after that.

If its allies try to intervene, we may have another war.

Even should this not happen, we all know that .the commercial rivalry of Japan and the United States — similar to that between Britain and Germany — must lead to a war in the Pacific basin. Canada and Australia will side with the States, so that Britain will be dragged in or lose those Colonies.

What part China will play in world murder I cannot very clearly see as yet, but we all must admit she is going through a thorough apprenticeship at home.

In view of eventualities like those indicated, it is our business as Socialists to develop a “class patriotism,” refusing to murder one another for a sordid world capitalism.

The absurdity of the present situation is surely apparent when we see British Socialists going out to murder German Socialists with the object of crushing Kaiserism and Prussian militarism.

The only real enemy to Kaiserism and Prussian militarism, I assert against the world, was and is German Social-Democracy.

Let the propertied class go out, old and young alike, and defend their blessed property.

When they have been disposed of, we of the working class will have something to defend, and we shall do it.

Democracy and Class Struggle will be publishing more on the First World War and Imperialism to confront the new First World War Propaganda promoted by Max Hastings writer for the Daily Mail  the Financial Times, the British establishment historian.