The Most Dangerous Thing by (Pash) Avtar Singh Sandhu 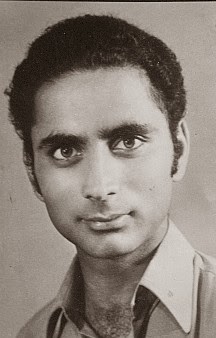 For Punjabi aspirations to be met, mistakes of the past also have to be recognised and unity built of all progressive forces in the Punjab and Pash's murder reminds us of that essential need for unity against the Hindu Corporate State that needs to be built for social and national liberation.

"They must unite with the progressive forces in the country that stand for equality of all religions and nationalities of India.

Only this combined strength can act as an effective force against the oppressive and repressive policies of the Indian government.

Maybe we should add the most dangerous thing apart from the lack of the dream of freedom is disunity of the oppressed so meticulously fostered by the Indian Corporate Hindu State and Neo Liberalism around the world..