Kaypakkaya, who adopted the view of National Democratic Revolution, worked in the newspaper called Isci-Koylu (Worker-Peasant). He wrote articles in the magazines called Aydinlik (Enlightenment) and Turk Solu (Turkish Left). He split from D. Perincek and his group because he considered D. Perincek a revisionist and opportunist. Kaypakkaya, who participated in the struggle of peasantry, formed TKP/ML-TIKKO and carried out activities in the cities of Dersim, Malatya, Tunceli and Antep.

Kaypakkaya and his comrades interrogated and shot the informer village headman who caused the killing of THKO (People's Liberation Army of Turkey) members, Sinan Cemgil and his two other comrades, by the state forces during a gunfight. Kaypakkaya showed a good example of revolutionary solidarity and camaraderie at the time of martial law.

On January 24, 1973, heavily wounded he escaped from an ambush set by the fascist Turkish state forces in Vartinik Meadow. He was caught as a result of informing by a teacher in a village where he took shelter. Ibrahim Kaypakkaya, who was tortured under custody for 3.5 months, became a model of resistance for the revolutionary movement by "choosing to die rather than give information". He was shot and killed in detention by the fascist dictatorship on May 18, 1973 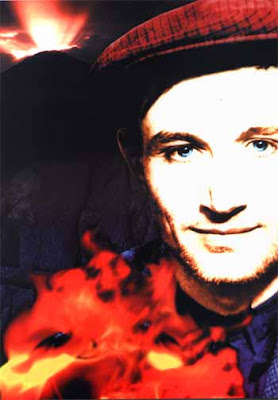