Democracy and Class Struggle says : Yes there is a need for the mass line on austerity, but it also must combat reformism and revisionism.

The re-elect Labour on a Socialist Platform Parliamentary cretins have long abandoned the Red Flag of Revolution for the White Flag of Reformism and have almost destroyed our movement.

We hope Mark Serwotka, a son of Merthyr, is the real Merthyr voice of 1831 in the 21st century and rises above Social Democratic Reformist White Flagism for the Red Flag of Revolution.

Maybe the spirit of Hirwaun Common is with Serwotka and maybe with Rees has well, at least we can only hope it is so.

Are we to rely on John Rees and Mark Serwotka, Len McCusky and Frances O'Grady to develop a mass line ?

No the the mass line will come from listening to the masses and building on their success's has it has elsewhere in the world..

Listening is more important that lecturing if a real mass movement that sends the fear of God into this Con Dem Government is to come into existence.

Wal Hannington built a movement of the unemployed throughout the British Isles in the 1930's that frightened the ruling class - it can be done again.


Prepare for November 5th 2013 Day of Direct Action for a Bonfire of all Con- Dem Government Vanities.


From Peoples Assembly to People's War is our call the days of Reformism and Revisionism are over. 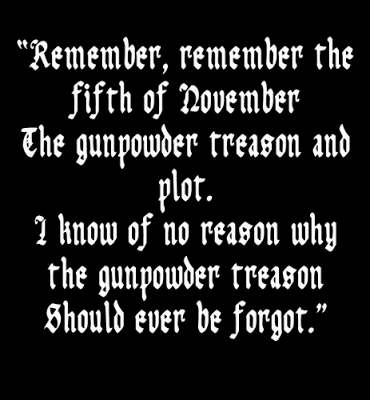