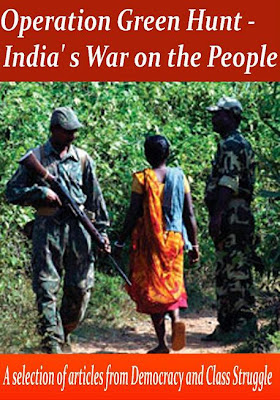 All the forces of the Committee attended the meeting or given their support in various forms. In addition were added other participants from Spain and Brazil.

After the introduction speech and debate, the meeting made several decisions, in all fields of activity, that will be included in the report being prepared that will be submitted internationally for discussion, by sending directly to all the participating and interested forces.

The first decisions are:

1) The issuing, within this month, the booklet of the Conference in English,Italian and Spanish, and, in the next months, relying on the forces that wish to take up this task, in French, Spanish, other languages (Turkish, Hindi, Arabic, etc..).

2) The participation of the Committee in different countries at the
international initiatives for 8th March (International Womens Day) and 1st of May (May Day).

3) To promote a new militant international day of struggle, to be held within the springtime, in forms coordinated with the Committee, in as many as possible countries in the world. The date will be agreed following the consultation with all the forces of the international conference.

The meeting calls all forces and the comrades to join more and more in the ranks of the International Committee under the slogans and spirit of the great International Conference of Hamburg.