Reactions to Rape in India : We have to think ! Immediately, Right now ! : Pakshdhar Vichar Manch 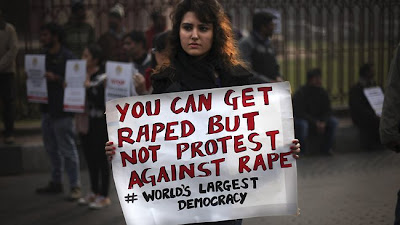