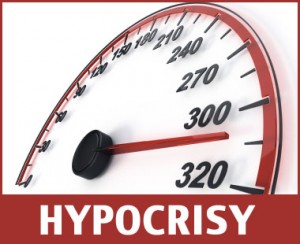 Our Party has seriously taken the incident which has been exaggerated by the British Government of a Nepal Army Colonel, Kumar Lama -  army personnel serving in a peace keeping mission in Sudan while he was in Britain in a family visit.

Our party also has considered this arrest as an intervention upon a sovereign nation, Nepal and strongly deplores this act of the British Government.

Our party calls for immediate release of colonel, Kumar Lama with due respect.

We want to remind that colonel Kumar Lama if guilty of any incidences it is the duty of Nepal to investigate upon him.

Democracy and Class Struggle says the British Government's concern for human rights abuses in Nepal is the height of hypocrisy.

Be reminded of the abuse suffered by political prisoner Marian Price in Northern Ireland today.

Be reminded of the abuses of human rights  perpetrated against the people of Iraq and Afghanistan by this British Government.

Be reminded that Britain gave Military Training, Helicopters and arms and ammunitions to the Royal Nepalese Army when it knew they were torturing and killing our comrades.

Today the British Government is funding INGO's in Nepal and one of these well funded organisations linked to the UML is behind this current call for British arrest of Kurmar Lama.

Britain has ignored the visit and presence in Britain of many torturers from Nepal and elsewhere - why are they interested this time ?

An INGO in Nepal is making a fuss about this one as they want to be seen to be doing something - and get paid !

The British Government supporting torturers and killers with their right hand is now with their left hand funding INGO's in Nepal to undermine the people's struggle for social and national liberation.

British Government get out of Nepal's affairs they are for Nepalese People to decide.

Nobody is deceived by your hypocritical concern for human rights !