The UN Mission in Nepal to stay beyond January 2009 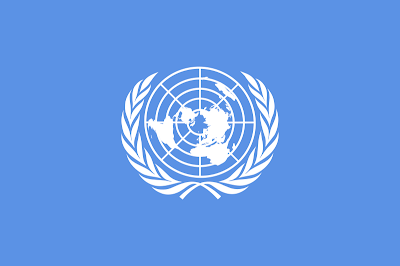 The UN Mission in Nepal (UNMIN), the political wing of the UN that is supervising the arms and army of the Maoists, will stay on in Nepal, UN chief Ban Ki-moon said on Saturday, while ending his 22-hour visit to Nepal.

Ban said during his talks with Nepal’s Maoist prime minister Prachanda, foreign minister Upendra Yadav and ceremonial president Dr Ram Baran Yadav, it was agreed that UNMIN would be given an extension after its tenure ends in January 2009 though the details were yet to be worked out.

The UN secretary-general also said that the UN was ready to offer additional support including bringing to Nepal the experiences of other countries should there be a request
Posted by nickglais on 11/01/2008 10:57:00 AM