India and China cannot leave us behind: PM Prachanda 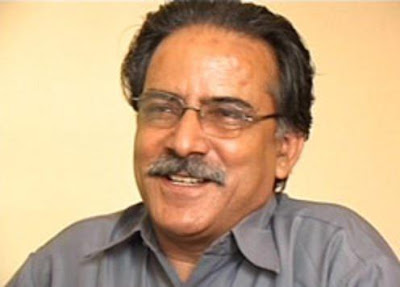 Prime Minister Prachanda has said that the two neighboring countries India and China cannot leave Nepal behind languishing in under-development while they continue to march towards prosperity.

Speaking at a programme organised to celebrate 'Waterfall festival' in Okhaldhunga district, Thursday, PM Dahal said, "It will not be good for them if India and China leave us behind. I have told this during my meeting with leaders of both the countries."

He, however, added that if Nepal becomes more prosperous than India and China, it will have positive effect on the whole region.

At the programme, PM Prachanda recalled how he dreamed of building east-west highway through middle hills in the past.

"Even during the period of people's war, I used to dream about the east-west highway across the middle hills with link roads in places," he said
Posted by nickglais on 11/07/2008 12:02:00 PM