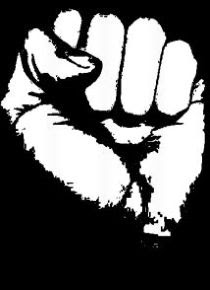 Minister for Information and Communications Krishna Bahadur Mahara on Thursday said that his party is firmly determined to propel the country towards the path of people’s republic.

Minister for Information and Communication Krishna Bahadur Mahara
According to media reports, Mahara, who is also a senior leader of the CPN (Maoist), made the remark while talking to journalists at a programme held in Pokhara.

He further stated, “The recent decision of our national-level cadres’ meet to adopt ‘People’s Federal Democratic National Republic’ is based on the strategic appraisal of the country’s prevailing realities.”

He, however, was quick to add that the Maoists are not against the notion of competitive politics. “But, we, in no way, will succumb to the parliamentary system,” Mahara further remarked.

Mahara also disclosed that efforts are being made to incorporate the Nepali Congress, the main opposition, in a special committee for army integration
Posted by nickglais on 11/28/2008 05:25:00 AM