Sri Lanka: Ongoing structural genocide in Sri Lanka and silence of the Left by Anthony Raj 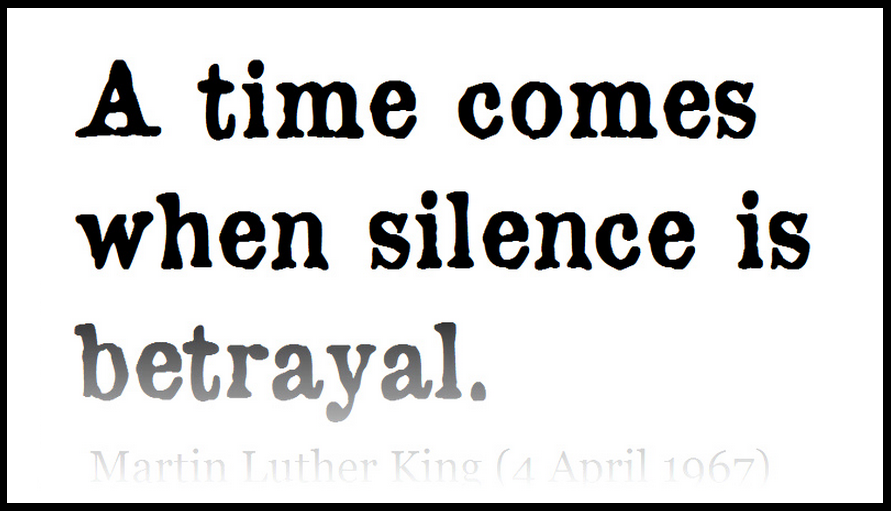 The Sri Lankan military forces arrested a 13 year old child and her mother Jeyakumary on 14th March This child’s name, Vipooshika, is the last remaining member of this family, who has lost three others due to the Vanni genocide and one elder brother has been handed over to the military by her mother when government asked the family to do so.

The remaining two members of the family have been  speaking for the release of their family member since 2009 and were consequently arrested by the Sri Lankan Military forces last week. The mother Jeyakumary witnessed the disappearance of her son in the media, including channel 4, the UK television media.

During her interviews she mentioned that she has been watched and monitored by unknown forces.

Tamil traditional lands, the north and east of Sri Lanka, are one of most highly militarized regions in south Asia. For more than 30 years the Tamil Speaking minority fought for their rights to self-determination.

Since 1980 the Indian government and the other imperialist countries have infiltrated the self-determination movements.

The Indian government and Israeli Mossad offered training facilities to the liberation movements.

Three years after the war the United Kingdom licensed their companies to sell two million pounds worth military weapons to the Sri Lankan government.

David Cameron, during his visit to Sri Lanka, stated that he would bring justice to the perpetrators of their war crimes; however his purpose was to give the false hope to the Tamil minorities and delay the re-emergence of struggle for self-determination.

After the genocide, the Sri Lankan government highly militarized the region, also providing the privatized military and security facilities to imperialist countries.

Soon after the elimination of the Tamil militant force, Liberation Tigers of Tamil Elam, the pro imperialist diaspora and local groups captured the Tamil leadership, while the Sri Lankan government was carrying out the structural genocide with the acceptance and the help of imperialist countries.

Now, the Sri Lankan reactionary ‘left’ elements do not want to deal with question of self-determination. They remain oblivious to this cause and the ongoing ethnic cleansing.

As usual, the euro-centric international democratic and progressive forces turn their back to the oppressed ethnic communities, where the innocent people are looking to the powerful imperialist countries to address their issues.

Due to the absence of the Marxist-Leninist forces, the oppressed Sinhala working class and the Tamil speaking ethnic minorities are struggling to find the common ground on which to destabilize the fascist government. This situation strengthens the Sri Lankan successive governments and its imperial masters in the region.

Except the handful of diaspora pro imperialist forces, no one has voiced against the arrest of this little girl.

To the so called feminist movements and human rights activists, this is just another incident which remains irrelevant as an event outside of Europe.

So much for internationalism which become only a matter of multinational corporates.


https://www.youtube.com/watch?v=W7bqI6c2Iwg
"Ruthless" the documentary movie produced by the Ministry of Defence and Urban Development was launched on Wednesday morning at the auditorium of Media Center for National Security.

The Documentary depicts many horrendous atrocities committed by Tamil Tigers, during the past three decade long war. So far, quite a few were revealed to the world. Majority of them were hidden and remained unknown and needed to be unearthed to show the world who Tamil Tigers really were. Sometimes, people who have witnessed them still feared to reveal their horrific experiences since; they know who LTTE were when they were under them.

However, the documentary "Ruthless" recounts true accounts of survivors who once, had lived under brutal and repressive regime of Tamil Tigers; now speak freely, of what they had experienced during the days of war.

The Tamil Tigers not only targeted innocent civilians but also targeted many religious places, the clergy, children and even their disabled and wounded cadres.

The "Ruthless" is a story about such crimes against humanity.

It is well known to the world that many calculated efforts are being taken by various groups to whitewash the LTTE and its atrocities and accusing the government of Sri Lanka for allegedly committed war crimes instead.

The Director General of the Media Centre for National Security Mr. Laxman Hulugalle addressing a Media Conference held in Colombo in connection with the release of the DVD said that this DVD cassette is a fitting response to the Tamil diaspora and Channel 4 who supported the tiger terrorists showing fabricated information during the recent past, and for the international media.

He said that the Tamil community in the North and East has gone through a harrowing ordeal during the past three decades due to war and terrorism, and they had no freedom even to speak against the bitter experiences they had to face. He further said that this cassette has been produced not for political advantage or for any personal benefits, but to give a correct understanding about the experiences of the Tamil community of the North and East during the war period.

The "Ruthless" is released amidst such allegations to show the world what really took place during the time of war.

Media spokesmen of the tri-forces and the Police also attended the Media Conference.

Navi Pillai the UN Commissioner of Human Rights , who is a Tamil is no different from other Tamil. She is in the correct place to help her Tamil counterparts in Sri Lanka to take revenge from the Government and its Armed Forces for the elimination of their Tamil terrorists. That is the motivation behind her recommendation of an International Independent Investigation into the elimination of terrorism, to examine the violation of human rights, and war crimes.

Navi Pillai was the wrong person to have been invested with the authority to investigate to what an extent the Government of Sri Lanka is responsible for any violation of Human rights in the course of the elimination of terrorists.

There is an obvious conflict of interest and she being a Tamil she cannot, but take sides with the Tamils of Sri Lanka and support their call for an international investigation and indirectly support the efforts of her Tamil counterparts to set up of a separate Tamil State.

Her report and her call for an International Independent Investigation which has now been “copied” by USA should be rejected, as her report does not show that she had been able to obtain reliable evidence from her investigations, and therefore she has come to very partial and therefore unacceptable conclusions.

But as an independent UN Official and an Independent objective investigator, she did not think it necessary to visit the South of Sri Lanka and interview the Sinhala people who also suffered from terrorism. However, in her visit to the North she had not been able to collect any valid reliable evidence to accuse Sri Lanka and its armed forces for violation of human rights.

look, where was this navi pillai and co when maikana genocide occurred at her backyard in south africa. she is just an employee of UN which is also an american imperialist componant