Crimea : Two people – a self-defense member and a Ukrainian soldier – were killed and two others wounded after snipers opened fire from a partially inhabited building near a military research center in Simferopol 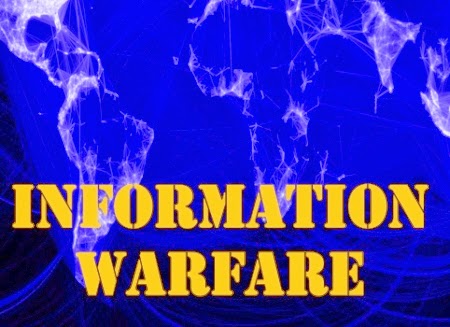 Democracy and Class Struggle is well aware how incidents like this can explode in widespread conflict.

The remnants of Ukrainian Army in Crimea has now been ordered to use live fire and Nazis and Fascist provocateurs in pay of NATO are trying to inflame conflict in Crimea and Eastern and Southern Ukraine.

The BBC is giving an extremely one sided account of these incidents - expect more disinformation - the Western Media lost the information War on Syria they must lose it on the Ukraine has well if we are to avoid War.


Two people – a self-defense member and a Ukrainian soldier – were killed and two others wounded after snipers opened fire from a partially inhabited building near a military research center in Simferopol. One sniper was detained, another is on the run.

As RT producer Lida Vasilevskaya arrived on the scene, the perimeter of the Ukrainian military topography and navigation center had already been surrounded by men in camouflage and the situation was "calm."

The local Interior Ministry said in a press release that shooting came from a house under construction opposite the center and targeted Crimean self-defense units as well the military center itself.
“Earlier today self-defense units were informed that a group of armed men had been discovered in a partially inhabited building,” the press release said. “As the self-defense were taking measures to check, they came under fire, presumably from a sniper rifle,” police said adding that shooting came “in two directions from one spot.”

“Guys from self-defense told me today that they were afraid of provocations," Lida Vasilevskaya tweeted.

Crimean Interior Ministry did not rule out a provocation aimed at complicating the situation in the city after Crimea and Sevastopol were accepted into the Russian Federation.

US STATE DEPARTMENT RESPONDING TO THE ABOVE EVENTS