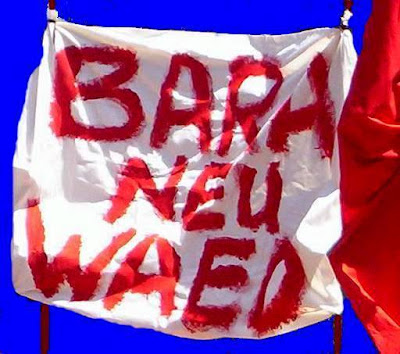 Picture : Bread or Blood the Cry of the Merthyr Rising when Red Flag first raised in Wales

On this May Day 2013 we call for the social and economic decline of Wales to be arrested and to bring forth a new spirit of Revival and Renewal in Wales based upon the ideas of Welsh Socialist Republicanism.

Socialism and a Welsh Socialist Republic is our aim.

10 Point Programme of The Great Unrest Group for a Welsh Socialist Republican Party.

The Mass Line for Wales with radical First Step Up Policies.

To that Aim we have outlined a 10 point Programme.

Land is also key to solving current and future ecological problems in Wales.

Welsh ownership of Land is key to the regeneration of Welsh National Life.

Without Land there is no Liberty.

2. Welsh Utilities like Electricity, Gas and Water to be placed under the control of the People through the creation of new socially owned worker controlled Welsh Public Enterprises.

We should eradicate Thatcherism and it's mantra of privatisation from Welsh National Life.

3. We require a Welsh Banking System with a Welsh currency and a Central Bank and Welsh Banks for urban and rural development. We reject the pound and the euro has being financial instruments unsuited for Welsh National development.

4. Welsh language survival in now in the hands of the British State with its corrupting grant system, a  dangerous place for the Welsh language to be in times of austerity.

In the hard place between the British State and the treacherous Cultural Crachach.

5. With Land and Capital in Welsh hands we can unleash the power of the creativity of Welsh Labour and rebuild the Welsh Economy.

We see the revival of Welsh Labour has unleashing the creativity of the Welsh Soul and a flourishing of intellectual and physical labour, yes a new Welsh Revival in social as well as economic Welsh Life..

6. Bring forth new democratic institutions of the Welsh people like a Welsh Republican Congress or a Senedd Glyndwr.

Reject institutions of the British State for managing Welsh Decline in Wales like the Welsh Assembly.

Ensure community and not bureaucratic capitalist control of the Welsh Health Service, community need not private profit should guide the Health Service in the spirit of Aneurin Bevan..

8. Implement Great Unrest First Step Up policies for the visitors to food banks, unemployed and part time workers by giving them priority for allotments.

9. Township and Village Enterprises, Councils would be empowered to take over empty shops and make them into small units for new business start ups - twelve months free rent would be offered has part of the Great Unrest First Step Up policies.

10. Implement Independence not Dependency Policies, restructure relationship with British State in Economy whereby the proper price of Welsh resources are paid for.

Bring all unemployed into  productive activity - through public works and land based rural food sovereignty projects.


These 10 Points are for discussion for the People of Wales 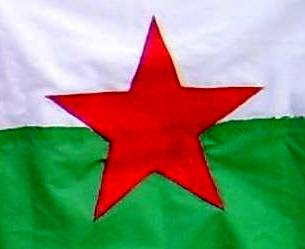