Korea: Beneath the Surface: the investigation into the sinking of the Cheonan - A False Flag Operation

A documentary about unknown story behind the mysterious sinking of the warship.

On March 26, 2010, the South Korean Navy's patrol combat corvette Cheonan sank, and with it took the lives of 46 of the 104 sailors aboard.

Journalists have worked to uncover the facts behind what happened, and this documentary is a gathering of our investigation findings to date.

The findings uncovered significant flaws in the Civilian-Military Joint Investigation Group's report, and suggest that the next necessary step is a reinvestigation.

South Korean domestic politics are very dangerous under Park Geun-hye the dictators daughter beware of further false flag incidents like the Cheonan in this current crisis. 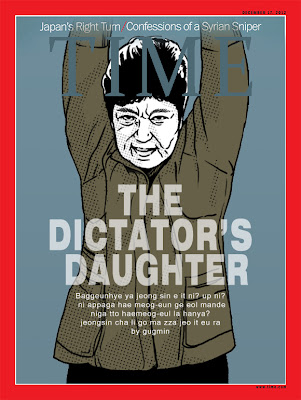