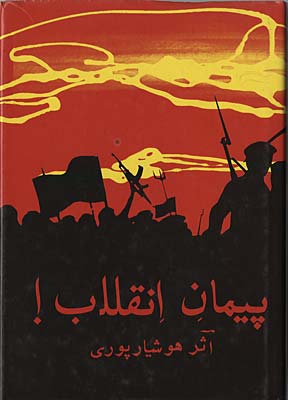 Protesters throughout the Middle East are using famous classical poetry as subversive chants against the government. Josh Dzieza on countries where verse still has power—and the Pete Seeger of Egypt.
Lover of ruin, enemy of life,
You mock the anguish of an impotent land

Whose people’s blood has stained your tyrant hand,
And desecrate the magic of this earth,
sowing your thorns, to bring despair to birth