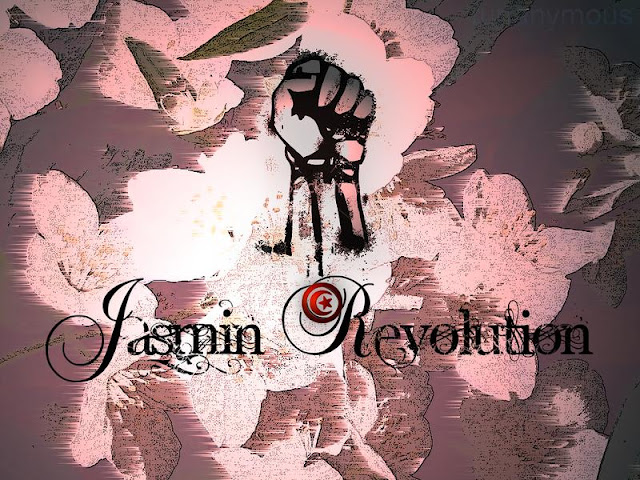 by Michael Hardt and Antonio Negri

Democracy and Class Struggle does not accept the analysis of Hardt and Negri concerning the multitude but we feel this article does raise some questions about what is new in these 21st century uprisings has they are not mere repetitions of the past and hence we publish it for discussion..


One challenge facing observers of the uprisings spreading across north Africa and the Middle East is to read them as not so many repetitions of the past but as original experiments that open new political possibilities, relevant well beyond the region, for freedom and democracy. Indeed, our hope is that through this cycle of struggles the Arab world becomes for the next decade what Latin America was for the last – that is, a laboratory of political experimentation between powerful social movements and progressive governments from Argentina to Venezuela, and from Brazil to Bolivia.

These revolts have immediately performed a kind of ideological house-cleaning, sweeping away the racist conceptions of a clash of civilisations that consign Arab politics to the past. The multitudes in Tunis, Cairo and Benghazi shatter the political stereotypes that Arabs are constrained to the choice between secular dictatorships and fanatical theocracies, or that Muslims are somehow incapable of freedom and democracy. Even calling these struggles "revolutions" seems to mislead commentators who assume the progression of events must obey the logic of 1789 or 1917, or some other past European rebellion against kings and czars.

These Arab revolts ignited around the issue of unemployment, and at their centre have been highly educated youth with frustrated ambitions – a population that has much in common with protesting students in London and Rome. Although the primary demand throughout the Arab world focuses on the end to tyranny and authoritarian governments, behind this single cry stands a series of social demands about work and life not only to end dependency and poverty but to give power and autonomy to an intelligent, highly capable population. That Zine al-Avidine Ben Ali and Hosni Mubarak or Muammar Gaddafi leave power is only the first step.

The organisation of the revolts resembles what we have seen for more than a decade in other parts of the world, from Seattle to Buenos Aires and Genoa and Cochabamba, Bolivia: a horizontal network that has no single, central leader. Traditional opposition bodies can participate in this network but cannot direct it. Outside observers have tried to designate a leader for the Egyptian revolts since their inception: maybe it's Mohamed ElBaradei, maybe Google's head of marketing, Wael Ghonim. They fear that the Muslim Brotherhood or some other body will take control of events. What they don't understand is that the multitude is able to organise itself without a centre – that the imposition of a leader or being co-opted by a traditional organisation would undermine its power. The prevalence in the revolts of social network tools, such as Facebook, YouTube, and Twitter, are symptoms, not causes, of this organisational structure. These are the modes of expression of an intelligent population capable of using the instruments at hand to organise autonomously.

Although these organised network movements refuse central leadership, they must nonetheless consolidate their demands in a new constituent process that links the most active segments of the rebellion to the needs of the population at large. The insurrections of Arab youth are certainly not aimed at a traditional liberal constitution that merely guarantees the division of powers and a regular electoral dynamic, but rather at a form of democracy adequate to the new forms of expression and needs of the multitude. This must include, firstly, constitutional recognition of the freedom of expression – not in the form typical of the dominant media, which is constantly subject to the corruption of governments and economic elites, but one that is represented by the common experiences of network relations.

And given that these uprisings were sparked by not only widespread unemployment and poverty but also a generalised sense of by frustrated productive and expressive capacities, especially among young people, a radical constitutional response must invent a common plan to manage natural resources and social production. This is a threshold through which neoliberalism cannot pass and capitalism is put to question. And Islamic rule is completely inadequate to meet these needs. Here insurrection touches on not only the equilibriums of north Africa and the Middle East but also the global system of economic governance.

Hence our hope for the cycle of struggles spreading in the Arab world to become like Latin America, to inspire political movements and raise aspirations for freedom and democracy beyond the region. Each revolt, of course, may fail: tyrants may unleash bloody repression; military juntas may try to remain in power; traditional opposition groups may attempt to hijack movements; and religious hierarchies may jockey to take control. But what will not die are the political demands and desires that have been unleashed, the expressions of an intelligent young generation for a different life in which they can put their capacities to use.

As long as those demands and desires live, the cycle of struggles will continue. The question is what these new experiments in freedom and democracy will teach the world over the next decade.