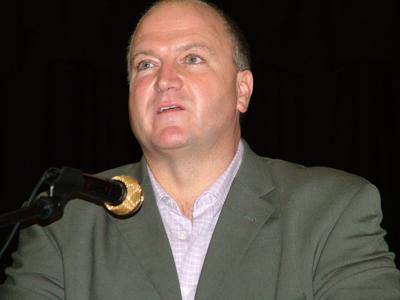 Commenting on news reports that the Egyptian military might attempt to ban strikes or trade union meetings that might lead to them, RMT General Secretary Bob Crow said:

“Any attempt to ban strikes and trade union activities in Egypt would be a huge step backwards and RMT fully supports the international trade union condemnation of any such moves.

“As the International Transport Federation has said it is strikes that have helped remove Mubarak and open up the possibility for democratic change and progress. Bus drivers struck in Cairo. Railway workers closed the stations and even put sleepers on the tracks to stop the trains. Local leaders of the maritime union organised strikes along the Suez Canal and in the ports.”

“RMT stands shoulder to shoulder with our brothers and sisters in the Egyptian transport and maritime unions at this important stage in their fight for democracy, workers rights and decent standards of living.”
Posted by nickglais on 2/14/2011 11:11:00 AM