Towards a radical future ~ Radical Wales - by Roshan Kissoon 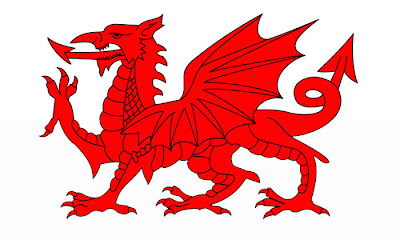 Radicals have being saying for years that the electoral system is a fake, and that real change cannot come through parliament. In the recent elections millions of people did not vote, and millions more voted reluctantly and without enthusiasm; most of these will not vote in the next election. They can see that, at bottom, there is little difference between Labour, the Liberal Democrats and the Conservatives. Millions of people, perhaps the majority, can see this.


From the beginning, the wars in Afghanistan and Iraq have been condemned by radicals as wrong morally, militarily and politically. The West has lost in Afghanistan and is losing in Iraq. People are sick of these wars and do not believe in the politicians, politics and parties who sold them the war. Millions of people can see this.

Practically since its inception, Left politics has said that capitalism cannot create a better society, that it is based on exploitation and subject to crisis. The current economic crisis and the cuts that are hitting society have shown the brutal reality of capitalism. Millions of people can see this.

The radical analysis has been proved right. Yet, these millions are not drawn into the orbit of the radical politics. Why? Why are radicals isolated from the masses of people in society, with so little influence?

Partly, it is the ‘objective conditions’; Britain is a first world country that benefits from imperialism, and the whole of society, even the working class, benefits to some extent. However, it seems that many of the first world privileges will now disappear with the cuts, and as a consequence, many people will be drawn to radical ideas and movements, either of the left or the right