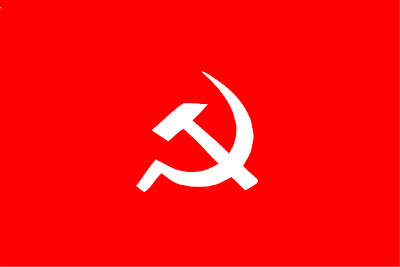 A Standing Committee meeting of the party held at its headquarters, Parishdanda, concluded that the peace process and government formation are two separate issues.
The meeting decided to remain adamant on its previous decision to lay claim to the government leadership in its capacity as the largest party in the Constituent Assembly (CA), said Maoist spokesperson Dinanath Sharma.
“No precondition regarding the formation of new government would be acceptable to the party. The peace and constitution drafting process will gain momentum after the formation of Maoist-led government,” said Sharma.
Earlier, the NC and UML had set preconditions that they would accept the Maoist leadership in the government provided that the Terms of Reference for the integration process is finalised.
He added the talks with NC and UML was positive and the party is trying to take it to a logical end. The talks between the big three parties—Maoist, NC and UML—is continuing by making the peace process and constitution-drafting as the bases of consensus.
The meeting resolved that only the government under its leadership can ease the peace and constitution drafting processes.
The NC and UML have been saying that the Maoist-led coalition can be accepted only if the latter created a trustworthy environment to conclude the peace process.