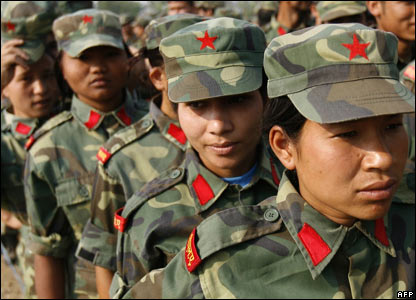 The transferring of the PLA command from the party to the Special Committee is being described by both the government and Maoists as an important step in the Nepal's peace process. There are about 19,500 PLA members waiting to be discharged from the cantonments and be integrated in the security agencies, be rehabilitated in the society or join politics.

The UCPN (Maoist) demands before agreeing to bring PLA under the Army Integration Committee were to bring the entire Nepal Army under monitoring by the Special Committee, changing the composition of the recently-agreed arms monitoring mechanism to give equal stake to the Maoist army, and stopping the arms import from India.