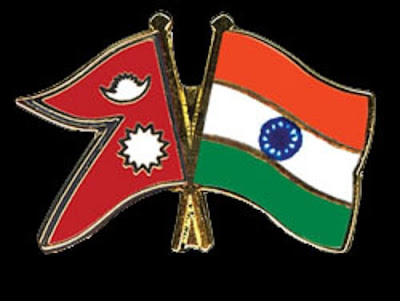 KATHMANDU, Dec. 7 (Xinhua) -- India has agreed to resume the non-lethal military aid to Nepal. The aid was in the pipeline before India imposed an embargo in February 2005 following the seizure of power by the then King Gyanendra, local media reported on Monday.

"The date of the resumption of non-lethal military assistance is yet to be worked out," a highly placed source told myrepublica.com.

The agreement was reached during the meeting of the Nepal-India Consultative Group on Security Issues. The meeting concluded on Sunday.

Nepali Defense Minister Bidya Bhandari, during her official visit to India in August, asked India to resume the stalled assistance.
Posted by nickglais on 12/07/2009 12:51:00 PM