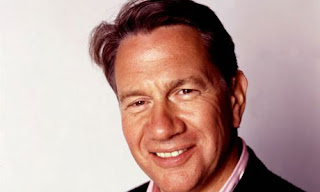 Portillo the British voice of Shame

He said: "I agree with Nigel Farage, that you do have to return these people, once they've been landed safely."
Asked where he would return them to, he said: "You return them to where they came from."
Host Andrew Neil pointed out many migrants are originally from war-torn Eritrea and Somalia, making it difficult if not impossible to return them to their country of origin.
Portillo replied: "It's not where they embarked"
Neil said: "No, but they're not Libyans. There's no point returning them to Libya, they don't belong in Libya"
Portillo shot back: "They don't belong in the European Union either, I'm afraid"

Asked if he was suggesting the refugees be "dumped back on the Libyan beach", Portillo said, with a steely expression: "I'm afraid so."

LISTEN TO A CHILD 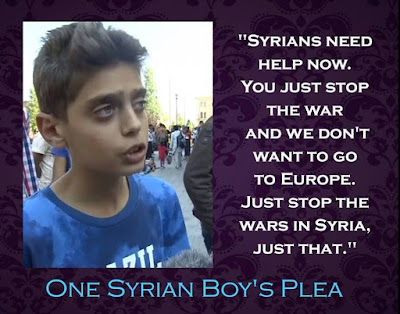 I AM A REFUGEE
(Have Mercy)