Democracy and Class Struggle say the attempt to rebirth social democracy in Britain is supported by Varoufakis - it s a project which has already lost it sell by date and which may attract the dying remnants of British Trotskyism  - always a social democratic current that could never think beyond the market. 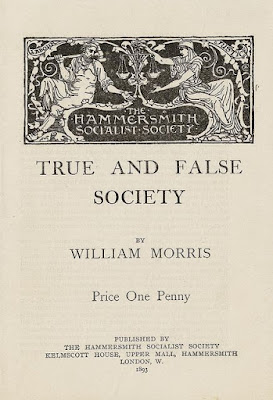