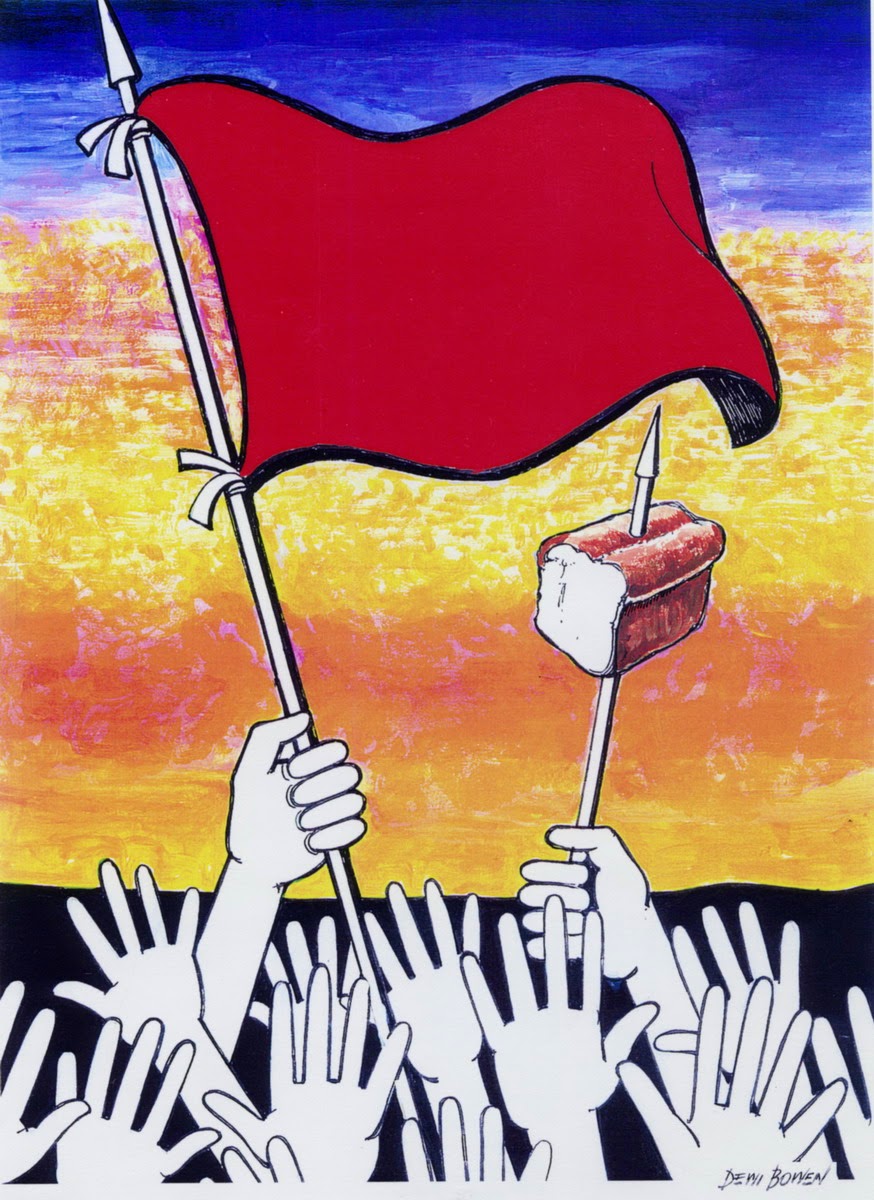 
Yr Aflonyddwch Mawr sends its greetings from Wales to the Milan Meeting of the International Conference to Support the People's War in India.

We will do all in our power to make the people of Wales aware of your struggles for democracy and socialism and support you in the People's War against the Indian Comprador State.

We will do our very best to expose the role of British Imperialism in supporting the murderous activities of the Indian Comprador State in its War on the People of India.

Red salute to your Conference - success to your organisers.