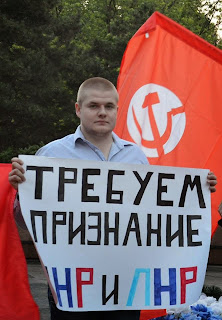 
Last night, activist Vladislav Wojciechowski of the leftist Union Borotba (Struggle) was detained in Odessa. According to Borotba, the Security Service of Ukraine (SBU) is ready to charge Vladislav with "terrorism."

During the search of the apartment where he lived, explosives were planted.

Vladislav was beaten, and it is possible that a confession was beaten out of him under torture.

Currently, he is in SBU custody.

Vladislav Wojciechowski was at the House of Trade Unions May 2.

He survived the massacre but suffered a traumatic brain injury at the hands of the neo-Nazi militants.

The arrest of Vladislav Wojciechowski shows that the Poroshenko regime is not interested in civil peace, but continues to arrest activists for political reasons.

We demand the immediate release of political prisoner Vladislav Wojciechowski!.


CONTACT THE UKRAINIAN EMBASSY IN LONDON AND DEMAND HIS RELEASE 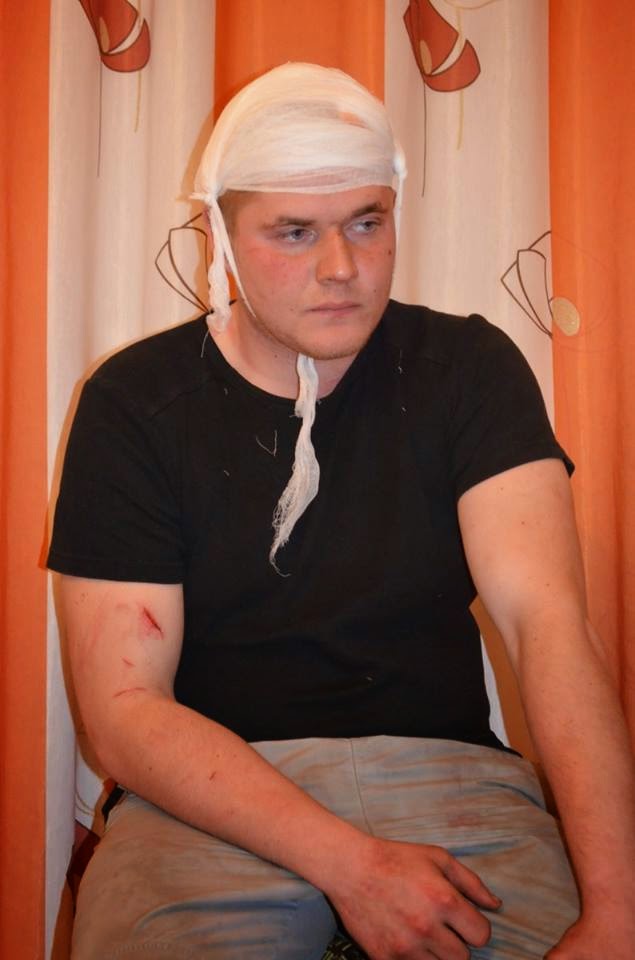 Comrade Vladislav Wojciechowski injured after the attack on House of Trade Unions in Odessa on May 2nd. 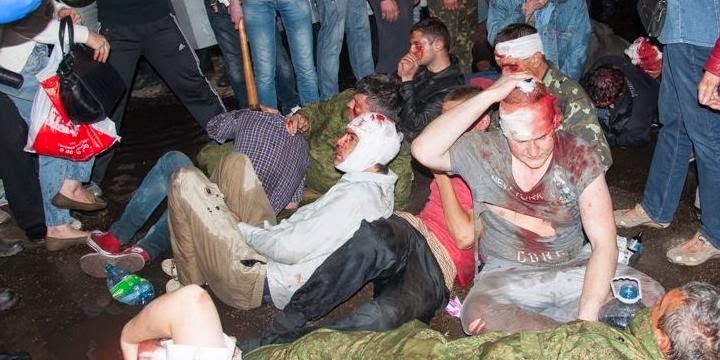