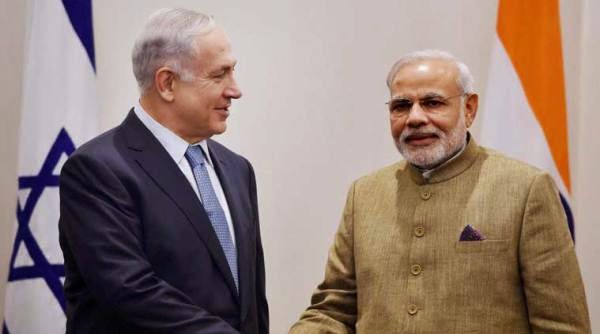 “We are both ancient peoples but we are also two "democracies", Netanyahu tells India’s Prime Minister, Narendra Modi.

During the meeting, Netanyahu and Modi spoke of the danger of Iran acquiring nuclear weapons, and the threat posed by Islamic terrorism around the world. 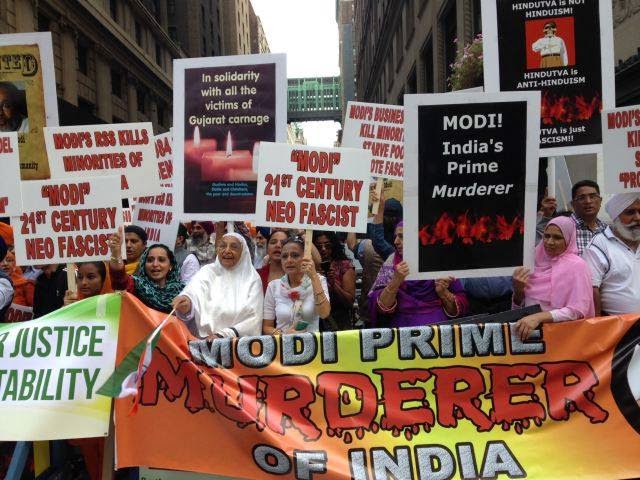 In addition, Netanyahu suggested to Modi that the two countries cooperate in technological innovation, with an emphasis on developments in the field of agriculture and water. He also updated Modi about his decision to establish a national cyber authority, and suggested that Israel and India hold contacts on the issue.

At the start of the meeting, Netanyahu invited Modi to visit to Israel and said, “This is an opportunity for Israel and India to continue to expand our relationship. We are both ancient peoples, one of the oldest in the world, but we are also two democracies, we take pride in our ancient traditions but also want to hold on to the future. I believe that if we work together we can do it for the benefit of both our peoples. Therefore, in this spirit, it is a wonderful opportunity to meet you here and I want to invite you to visit Israel. We are excited about the possibilities of stronger ties with India, and the sky is the limit.”

Modi in turn told Netanyahu “India is the only country where anti-Semitism has never been allowed to come up and where Jews have never suffered and have lived as an integral part of our society.”
The meeting with Modi marks the start of Netanyahu’s trip to the U.S., where he is scheduled to meet President Barack Obama and give a speech to the United Nations General Assembly.

Speaking just before take off on his way to New York, Netanyahu reiterated his pledge to “refute the lies” against Israel at the UN General Assembly, particularly in the speech by Palestinian Authority Chairman Mahmoud Abbas, who accused Israel of “genocide” and “war crimes”. 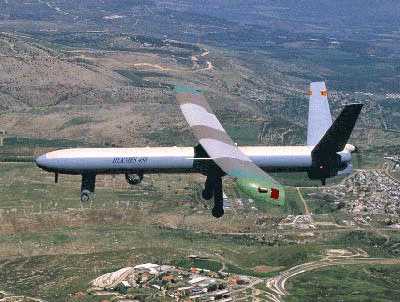 Indo-Israeli relations have included Israeli developed aircrafts without pilots, used in India to fight Maoists in the jungle. (2010)