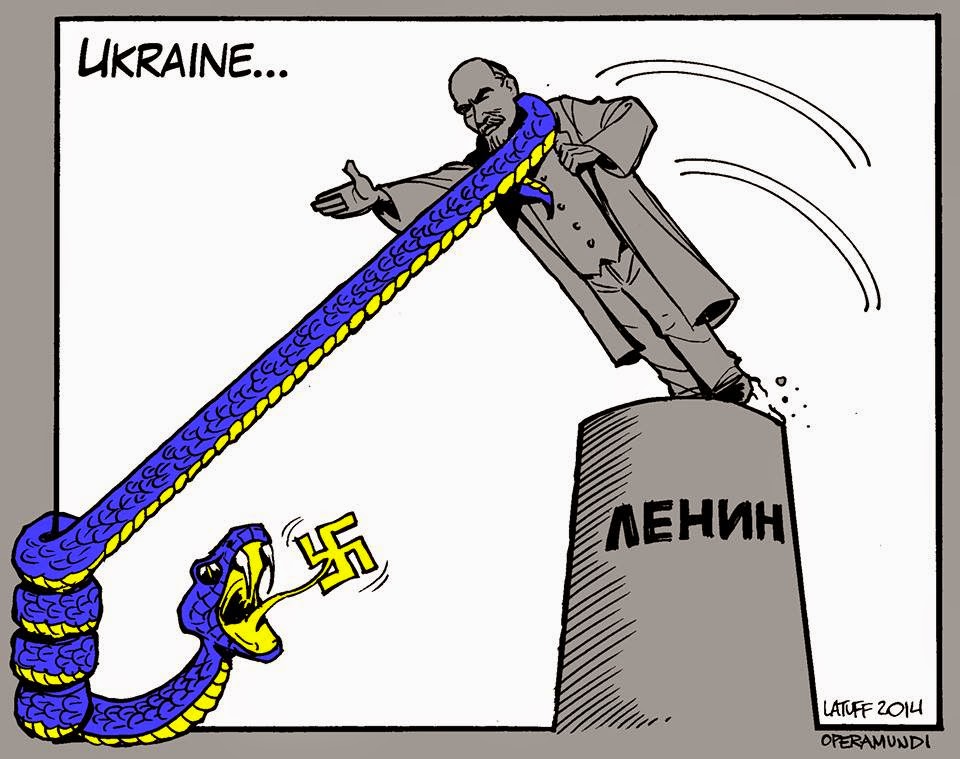 Kharkovites beaten at Freedom Square and Shevchenko Park.
There are battered and wounded.

Half an hour ago, more than a hundred masked ultras gathered at the tent opposite the ATO Hoag, with sticks, bats, knives, electroshock and gas cartridges. The convoy proceeded to the monument of Lenin, where there were more than a hundred civilians.

Those who did not have time to move were attacked. We know of at least three severely beaten Kharkovites near the monument.

Ultras in groups of 8-10 people roam Shevchenko Park in search of "separatists."
At least two Kharkiovites were badly beaten Kharkovites in the park.

Take safety measures to not become a victim of fascism.
Information updated ..
.
Eyewitness: 20.55

Near the pedestal on Liberty Square began hassle. Gathered about fifty people in masks. Likely ultras. When they appear rally of Lenin immediately fled. It was there before hundreds of people. Ultras took a pedestal. Flowers that carried Lenin were scattered. Everyone who comes and starts yelling about Bandera and fascists is just beaten. It was three skirmishes. Medical help is needed.

Democracy and Class Struggle says the vandalism and Fascism of the Ukrainian Junta has manifested itself once again.

Has more statues to Stephan Bandera the Nazis Collaborator are erected in the Ukraine - they smash the statue of Lenin in Kharkov.

Leninism lives in the hearts and minds of the people of Kharkov and the working people of the world and will outlive any Nazi vermin like Bandera and any Ukrainian Junta..

Such  act shows, shows the sick failed state of the Ukrainian Junta who can only smash statues.
It even showed its incompetence in the smashing of the statue inflicting injuries on themselves. 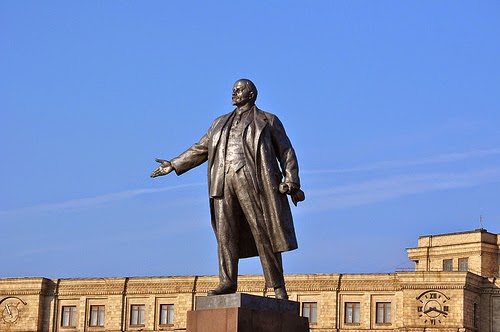 It has importantly failed to smash the People's Movement in the Donbass -  the living democratic movement that history will cherish.

The red flag burning or the destructions of statues reminiscent of the Nazi period is a sad day for the Ukraine and a reminder to the rest of Europe that Fascism is alive in the Ukraine and that the international working class movement should do all in it power to aid those that will smash this evil in the heart of Europe. 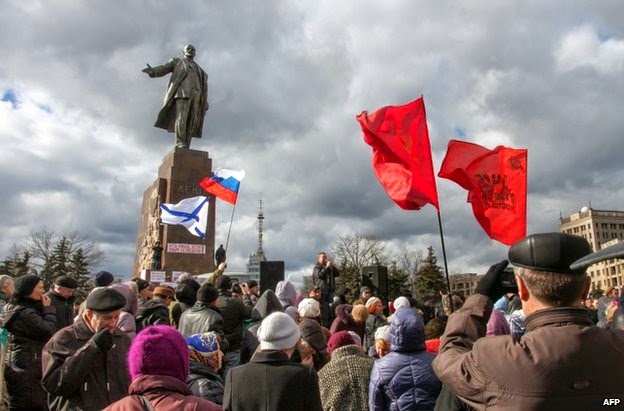 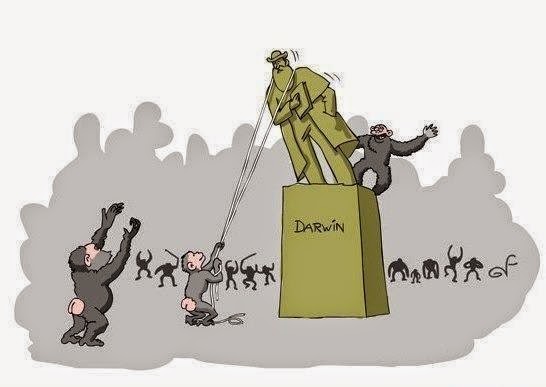