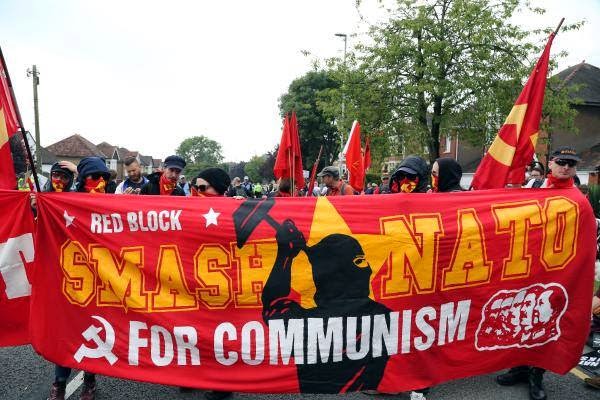 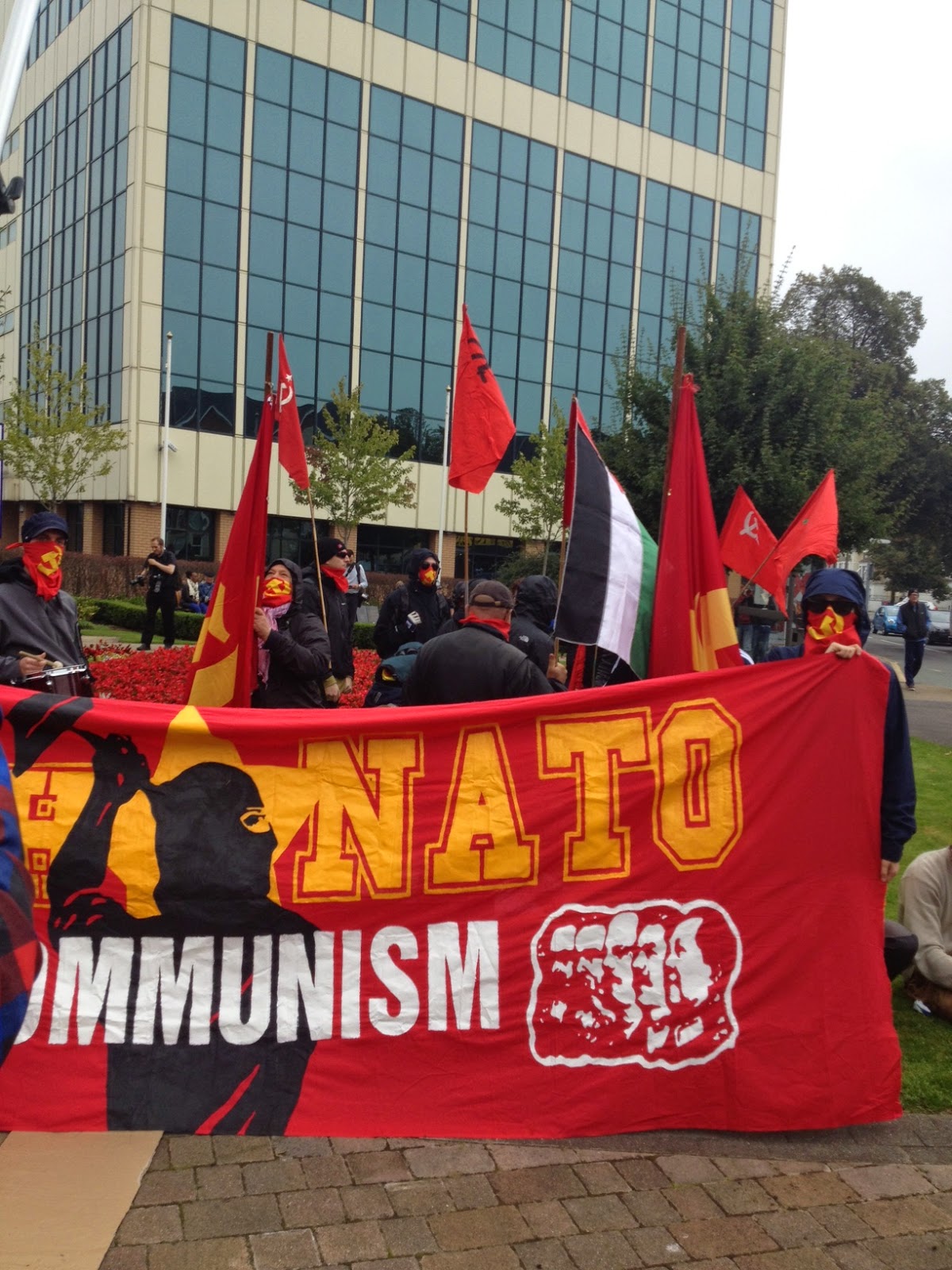 The Maoist Red Block at the march to Celtic Manor Newport the first demonstration in many years when Maoists have outnumbered Trotskyists on a march in British Isles. 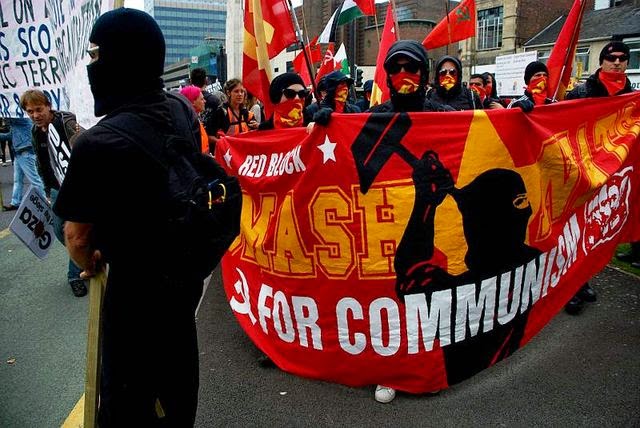 The RED BLOCK consists of Maoist  comrades from Norway and Germany, England and Wales 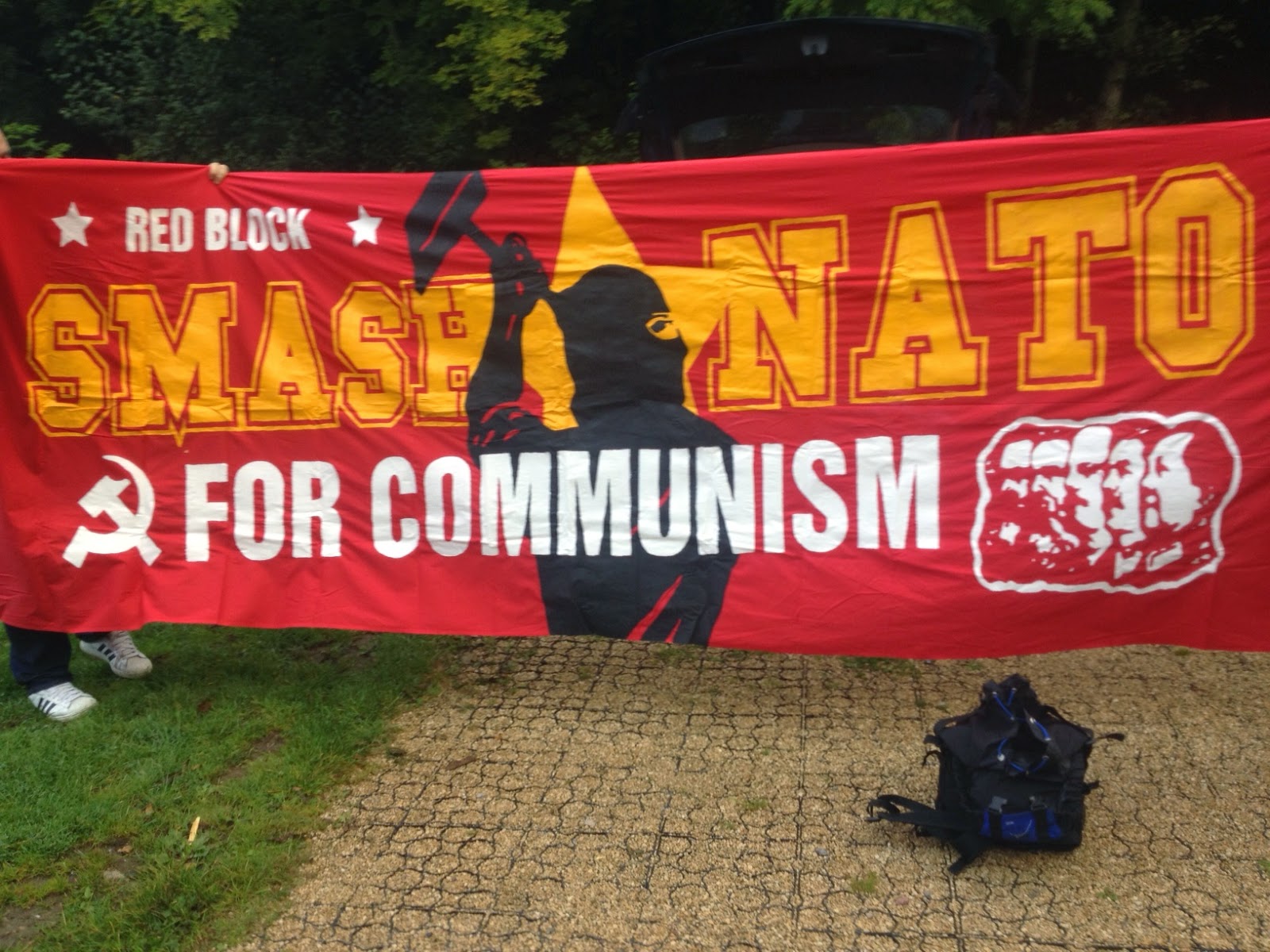 
Democracy and Class Struggle is now back on social media after having closed down all our social media activity during the NATO Summit due to the extraordinary level of survelliance including a drone over our Maoist Camp on Tuesday 2nd September 2014.
Posted by nickglais on 9/06/2014 09:00:00 AM