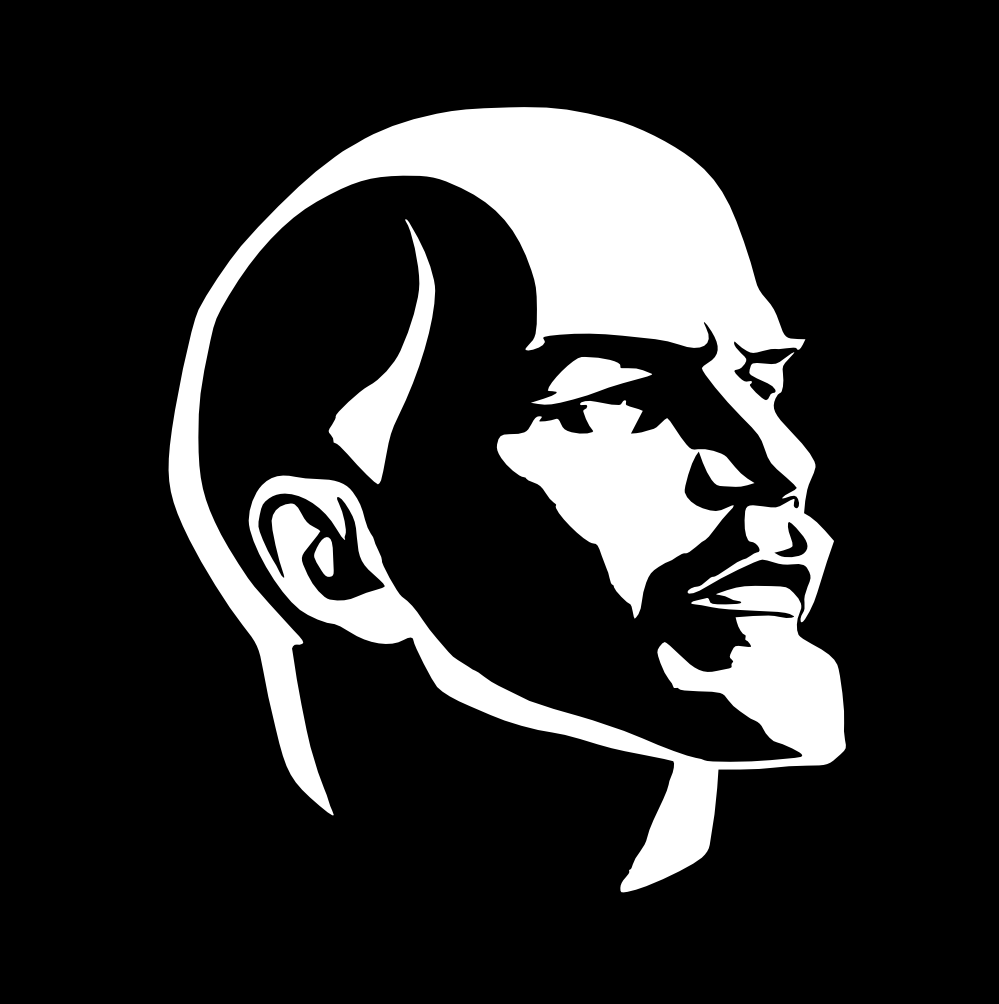 We dip our blood in memory of this legendary comrade who discovered the era of Imperialism and Proletarian revolution and defined the tactics and strategy of this modern era.

Leninism is the Marxism of the era of' Imperialism and proletarian revolution' and we still exist within that era.

Lenin was the pioneer of the proletarian party, democratic centralism and the ' colonial thesis' which took Marxism to a higher stage by discovering Imperialism.

He also was the founder of 'revolutionary violence '.

Significantly the Comintern was founded in Lenin's time.

In fact one of the reasons for the collapse of the Revolutionary Internationalist movement was it's lack of firm grasp of Leninist principles, particularly with regards to development of the party of the proletariat at a sufficient level.

They underestimated the era of Lenin and took 'Maoism' as principal.

The PCP gave one sided emphasis on Maoist military line while neglecting attention to Lenin's doctrine of Imperialism, mass line and the proletarian party.

Comrade Gonzalo overestimated the victory of peoples world over and negated the strength of Imperialism.

Some intellectuals are critical that sufficient power was not awarded in Lenin's era  to the Soviets and a standing army was not abolished.

However they fail to measure the stark reality the Bolshevik party faced from enemies.

Lenin did his utmost to promote revolutionary democracy in the first ever Socialist State.

We need to study Stalin's work on foundations of Leninism.

On his birthday we must uphold the sword of Leninism against all wrong trends.

Even if we uphold Maoism we have to recognize Lenin's fundamental tactics and strategy formulated for the modern era of Imperialism and proletarian revolution.

Mao is the greatest Marxist of his era and has taken Leninism to it's highest stage but has still not yet discovered a new era or replaced the Leninist formulations.

Even the 10th C.P.C.Congress declared that Leninism is the Marxism of the era of Imperialism and proletarian revolution.

The character of Imperialism changed from the colonial age, to the time of the cold war but the era remained unchanged.

In India 'Maoism' has been upheld but not something as principal.

Today there parties that claim that Maoism is the principal link and not Leninism like the C.P.I. (M.L.) Naxalbari.

Without mastering Leninism no peoples war would succeed.

Above all Lenin championed the mass line and opposed personality cult.

Some comrades find fault with his banning of factions who fail to understand the situation Lenin faced with enemies all around him.

In fact the C.P.C.under Mao contained factions which worked against it's centralism, like those of Liu Shao Chi and Lin Biao.

Comrade Mao in spite of creating layers of revolutionary democracy as never done before failed to establish sufficient development  of  Leninism within his party which contributed to the revisionists grabbing power after his death in 1976.

Only through strong grasp of Leninism were the roots of peoples war created in India.

His teachings are also fundamental on the question of liberation of nationalities from a class -proletarian perspective like in India.