Eastern Ukraine dissatisfied not only with the policy of Kiev, but also with their own oligarchs by Alex Verhoyantsev 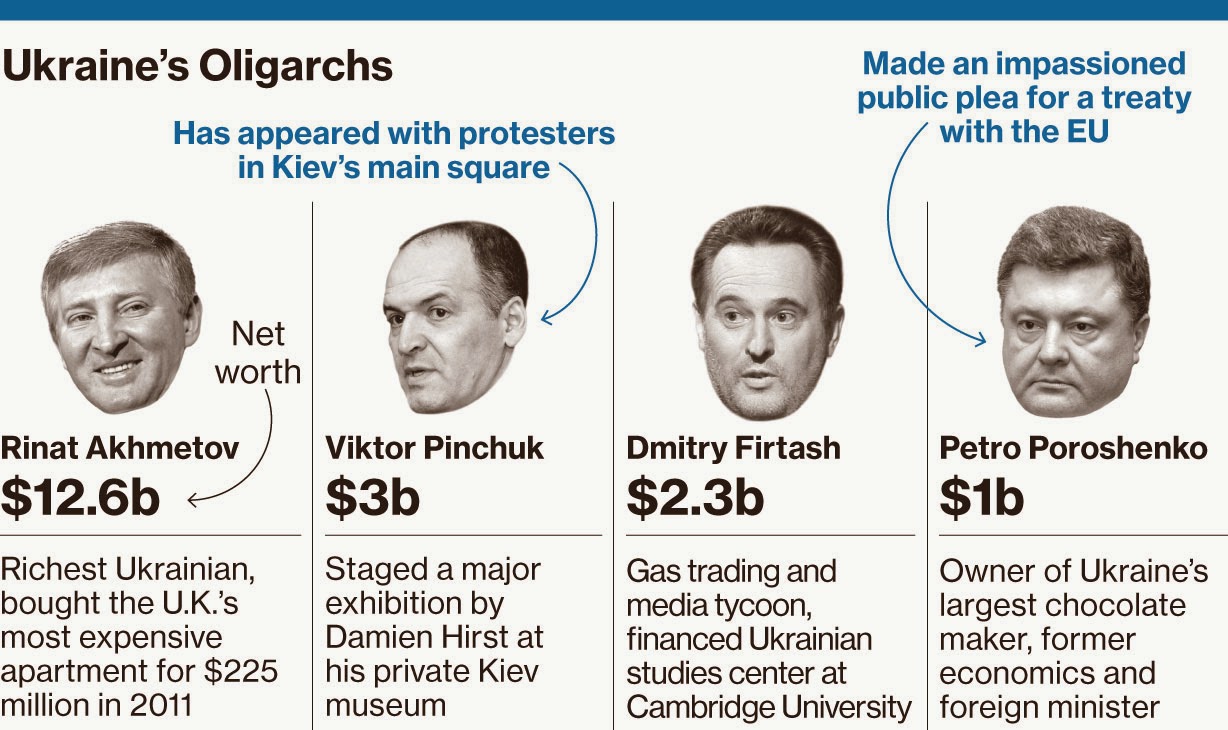 were all considered to be less than the population.


together will be easier.