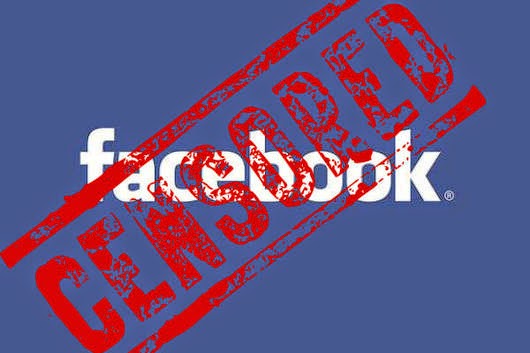 Along with Turkey - India is the most frequent censor of Facebook.

"We restricted access in India to a number of pieces of content reported primarily by law enforcement officials and the India Computer Emergency Response Team (CERT) under local laws prohibiting criticism of a religion or the state," Facebook said.

In India, a nation of 1.2 billion people, Facebook has over 100 million registered users. Only the US boasts a higher number of FB users.