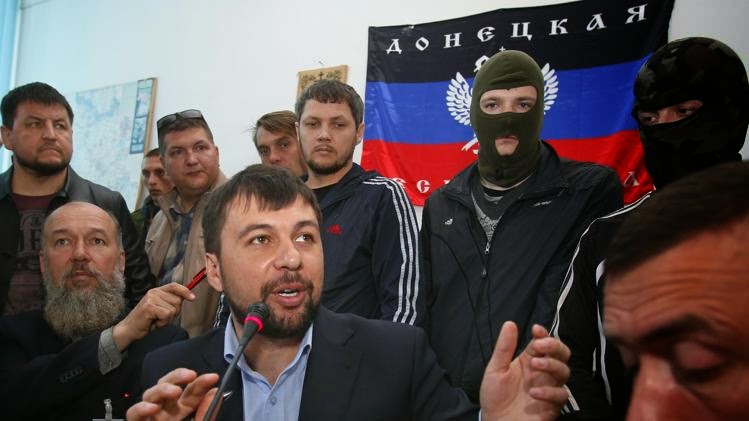 The self-proclaimed Donetsk Republic meanwhile said it will not follow the treaty’s calls until Kiev starts doing so.

Speaking to Itar-Tass, the republic’s chair, Denis Pushilin, said that the Kiev authorities are “refusing to pull back the troops from the territory of the Donetsk Region, and in those conditions it is impossible to talk of compromise.”

Kiev “must vacate the seized buildings, disarm the illegal armed groups – the National Guard and the Right Sector – and free all the political prisoners,” Pushilin stressed. “After that, we will be ready for dialogue.”

However, speaking to journalists on Friday, the coup-imposed Ukrainian foreign minister said that Kiev activists do not have to quit Independence Square (Maidan) because it has been occupied “legally.”