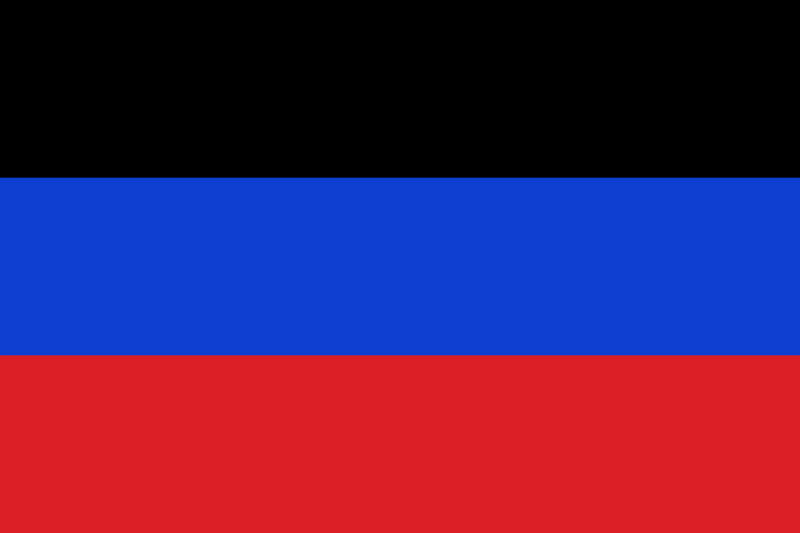 On March 27 1918 he organized the Donetsk Army to liberate the Ukrainian workers and build the Donetsk–Krivoy Rog Soviet Republic.

He died in 1921 during the test of a vehicle called Aerowagon and was buried in the Kremlin Wall Necropolis.


The Donetsk–Krivoy Rog Soviet Republic (Russian: Донецко-Криворожская советская республика) was a self-declared Soviet republic of the Russian SFSR founded on 12 February 1918 and sought independence from Ukraine.

On 29 March 1918 it became a republic within Ukraine until the last was fully occupied by the German forces in support of the Central Rada.

The Donetsk–Krivoy Rog Soviet Republic claimed the territories south of the neighbouring Ukrainian People's Republic, which included the Donbass, Kharkov, Yekaterinoslav, and part of the Kherson Governorates. Another territory claimed was part of the Don Voisko Oblast.[2]

In the beginning, the republic's capital was the city of Kharkiv, but later with the retreat of the Red Guard it was moved to Luhansk.

The Soviet government of Russia supported it as the existence of the state set an anarchy in the region.

The Republic was disbanded at the 2nd All-Ukrainian Congress of Soviets on 20 March 1918 when was announced the independence of the Soviet Ukraine.

It failed to achieve recognition, either internationally or by the Russian SFSR and in accordance with the Treaty of Brest-Litovsk was abolished. 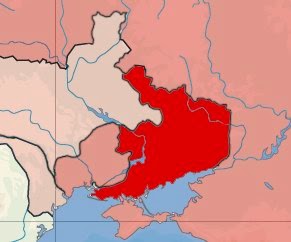