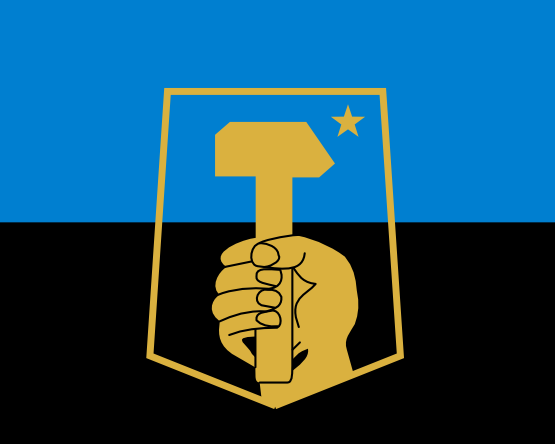 The city of Donetsk was founded in 1869 by a Welsh businessman, John Hughes, who constructed a steel plant and several coal mines in the region; the town was thus named Yuzovka (Юзовка) in recognition of his role in its founding ("Yuz" being a Russian or Ukrainian approximation of Hughes).

During Soviet times, the city's steel industry was expanded. In 1924 it was renamed Stalino (Сталино), and in 1932 the city became the centre of the Donetsk region.

On 7 April 2014, Anti Kiev Putsch protesters took over major administrative buildings and declared that Donetsk is now a People's Republic of Donetsk following Kiev's appointment of Ukrainian Oligarch Serhiy Taruta to be governor of Donetsk in March 2014.

Serhiy Taruta
According to Forbes magazine, he ranks among the 500 richest people in the world, with his estimated wealth being around 2 billion US dollars. 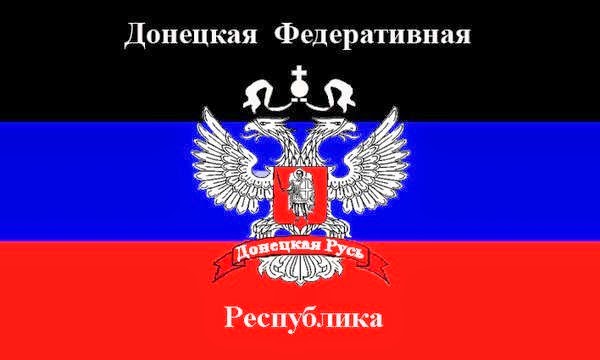 Donetsk  founder, interestingly enough, was a man called John Hughes; born near my home town, in Merthyr Tydfil, in South Wales. This whole area was sold by a Russian Czar to John Hughes, just 100 years ago, for £24,000.

And the first inhabitants of what is now Donetsk city were just 164 poor peasants, artisans, and Don Cossacks, tempted in from the wide steppe to work for a few kopeks in the hand before being driven off again, broken by savage and sweated labour, nystagmus from chopping coal by candlelight in crude mine tunnels, malnutrition and tuberculosis.

“We only know that John Hughes, he was a Welshman,” the Russians told me. John Hughes was employed at the Cyfarthfa ironworks in Merthyr as something called a ‘practical mechanic’, at a very early age. But, after that, he had a factory of his own: and he invented the Millwall Shield, the armour plate used for battleships, and that made his name.

Enough to get him noticed by the Russian government. The Czar encouraged the foreigner to set sail, with his machinery and his new ideas, through the Mediterranean and up into the Sea of Azov, and to drag his machinery ashore here and set up the first iron foundries and coal pits in this place that was, then, called Hughesovka or, to suit the Russian ear, Yuzovka.

In those days, 1865, there were less than 2,500 miles of railway in the whole of Imperial Russia. So it was that this Novorusskoe Obshchestvo, it meant the New Russian Company, was the name of the company that old John Hughes set up here.


Donetsk Miners supported Welsh Miners during The Miners Strike in 1984.