The Eurasian ideology of Alexsandr Dugin and his Fourth Political theory is a recycling of some old  ideas which have long been discredited by revolutionary practice.

Aleksandr Dugin's recent influence on some comrades in Russia, Eastern Europe and Turkey requires us to remind them of these past struggles which combated these counter revolutionary ideas.

Eurasianism was a political movement in the Russian emigre community in the 1920s. The movement posited that Russian civilization does not belong in the "European" category (somewhat borrowing from Slavophile ideas of Konstantin Leontyev), and that the October Revolution of the Bolsheviks was a necessary reaction to the rapid modernization of Russian society.

The Eurasianists believed that the Soviet regime was capable of evolving into a new national, non-European Orthodox Christian government, shedding off the initial mask of proletarian internationalism and militant atheism (which the Eurasianists were totally opposed to).

Aleksandr Dugin saw the collapse of the Soviet Union has the end of socialism - he confuses end of the Soviet  state with the end of an idea - he has based his "new" 4th position on old wine of Nazi Existential philosopher Martin Heidegger with a dose of Berdyayev and put it into new bottle of the 4th Political Theory,

His eclectic positions are profoundly anti Marxist and he seems never to have heard or ignored Marxism Leninism Maoism and its critique of the Soviet State collapse through internal revisionism but sees Marxism locked in the 19th century and has a nationalist interpretation of Leninism.

Aleksandr Dugin is in the tradition of Nikolai Alexandrovitch Berdyayev a Russian Bourgeois Mystic and existentialist founder of the "new Christianity". 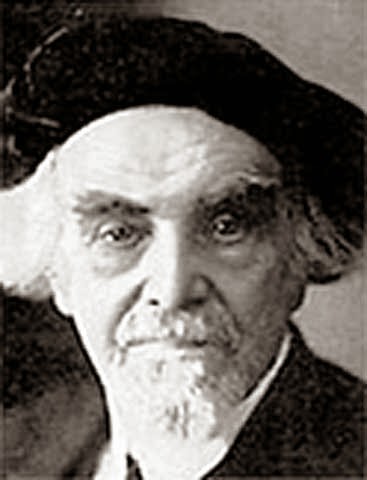 
Berdyayev began his career has a "legal Marxist" but by 1905 in his critical appraisal of  Marxism had developed into the direct opposite to neo Kantianism and God seeking and mysticism.

To the class struggle of workers he poses an inner spiritual liberation.

After the October Revolution of 1917 Berdyayev set out to perfect a theory that would bring wavering intellectuals into the fold of mysticism.

Capitalism was declared an inhuman system and the old Christianity a weapon of exploitation and even the truth of communism was recognised to the extent that it rested on the socialisation of the means of production.

Moving from an analysis of class Berdyayev wanted an analysis of theo humanity and in his work in  Philosophy of Inequality published in 1923 he justified inequality has beneficial and right and war the basis of the creative movement of humanity.

According to Wikipedia a significant influence of the doctrine of the Eurasianists can be found in Nikolai Berdyaev's essay "The Sources and Meaning of Russian Communism".

The other major ideological mentor of Aleksandr Dugin is Martin Heidegger has the video above clearly illustrates. 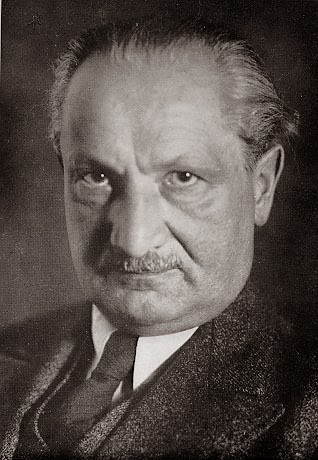 
Heidegger taught a racial rootedness in the German soil that was ontologically or existentially based rather than biologically based.

It provides a philosophical justification for German racism without it being tied to the fundamentalism of Nazi scientism.

This, in turn, provides a broader foundation for Nazi doctrines to rest upon, pollinate and grow.

Has Emmanuel Faye has pointed out such nuances have been used by scholars to disassociate Heidegger from National Socialism but this needs to be corrected and abandoned.

Heidegger’s fascism is built on environmental existentialism rather than biological scientism.

In his  Heidelberg courses Heidegger enlightened his audiences by saying that, “the Fatherland is being itself.”

That is the meaning of rooted Dasein that Aleksandr Dugin so loves but he attempts to give it a myriad of meanings to avoid acknowledging Heidegger the Radical Nazis has ontologically racist.

Concerning the cosmopolitanism question raised by Dugin, we have  dealt with this question in relationship to the National Question and Marxism here :

Alexsandr Dugin abstracts Cosmopolitanism from the National Class Struggles has he does Technology has he never addresses the class which it serves rather indulges in Heidegger's anti technological rants.

There is nothing progressive in the Heideggerian vision of nature shared by Dugin, it is Green Fascist and violent.

On the very important question concerning the Ecological Movement and the Green Fascism of the Red Brown type they have been exposed well in the case of Rudolf Bahro.

Maoism is too Modern for Me - Five Questions for Alexandr Dugin :