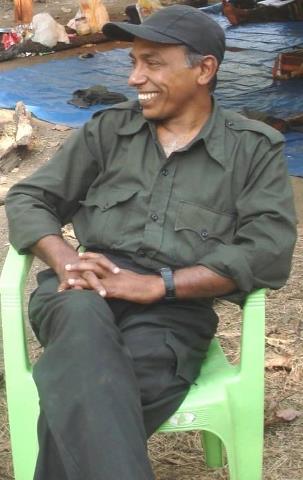 Democracy and Class Struggle says Comrade Kishenji was murdered two days before his birthday on 24th November 2011 by the Indian State, he is an oustanding revolutionary of the 21st Century and will be remembered long after the comprador clique that runs India is overthrown - we shall never forget you comrade.

Remembering Kishenji his impact on West Bengal by Amit Bhattacharyya

Relatives and supporters accompany the body of Kishenji, a senior Maoist rebel leader killed by government forces in eastern India, during his funeral procession at Peddapally village in Karimnagar District of Andhra Pradesh, India, November 27, 2011.