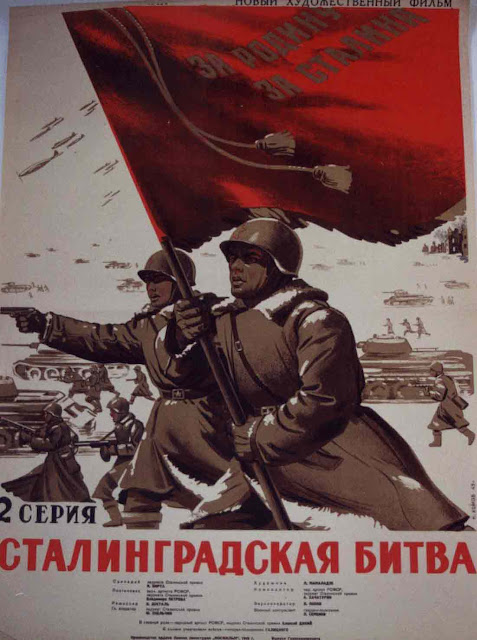 The concept was that this was a people's war. "The Red Army was a political army," says historian Hellbeck.