Death of Comrade Kishanji - All men must die, but death can vary in its significance. 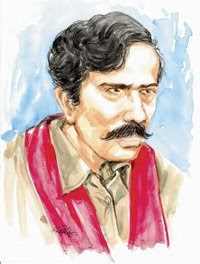 
All men must die, but death can vary in its significance. The ancient Chinese writer Szuma Chien said,


Comrade Kishanji died for the people, and his death is indeed weightier than Mount Tai .