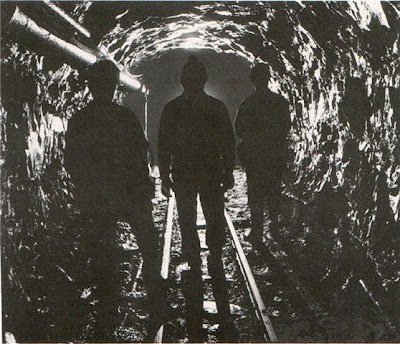 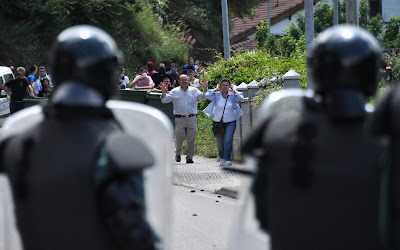 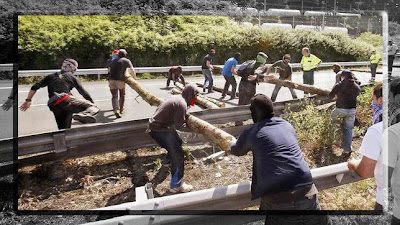 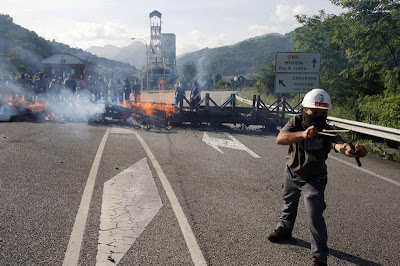 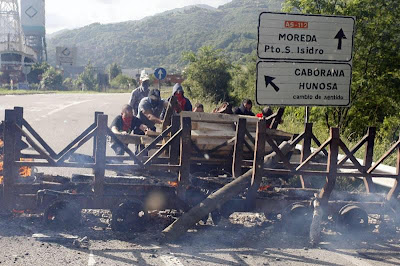 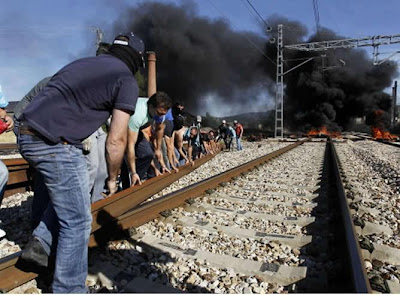 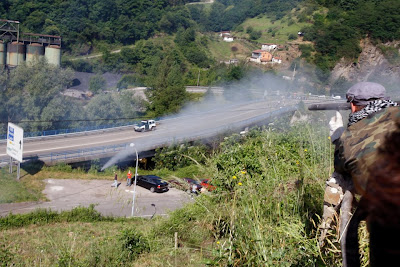 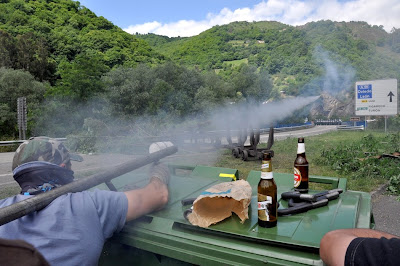 Democracy and Class Struggle calls for comrades to publicise the struggle of the Spanish Miners - organise solidarity actions - our brothers and sisters are under attack now !
Posted by nickglais on 6/11/2012 11:05:00 AM

What are those homemade rocket launchers?
Solidarity with our spanish comrades. Working class is the most combative, the most organized class!
Asturias shall win!

A MINERS’ STRIKE in the Spanish province of Asturias has paralysed much of northern Spain with more than 8,000 coal miners taking to the barricades and picket lines.

Sixteen main roads and motorways have been blocked by barricades for the past two weeks while two railway lines have also been shut down.

There have also been numerous clashes with police both in Asturias and in the Spanish capital of Madrid, where 10,000 miners’ supporters marched last week. Asturias is located between Galicia and the Basque Country.

The strikers want a reversal of a recently-announced cut of €190million in subsidies to the mining sector by the conservative Spanish Government. Miners say the cuts will result in the collapse of the mining sector as Spanish coal will become too expensive, leaving it unable to compete against cheaper foreign coal. The subsidy cut affects 40 mines, almost all located in Asturias.

Dozens of police and striking miners have been hurt in clashes and scores of arrests have been made.

Some miners have occupied a mineshaft while supporters are camped out in the main square in the Asturian capital of Oviedo.

Miners in Wales have publicly pledged their support to the Spanish strikers in a sign of international solidarity.

Unemployment in Spain stands at almost 25% and is continuing to increase due to the EU-imposed austerity programme.

The traditional coal-mining region of Asturias has a history of militant protest and opposition to right-wing governments. In 1934, an uprising in the region led by striking miners was crushed by the fascist General Franco. More than 1,500 miners and 200 civilians were killed, along with 280 Spanish troops and police.