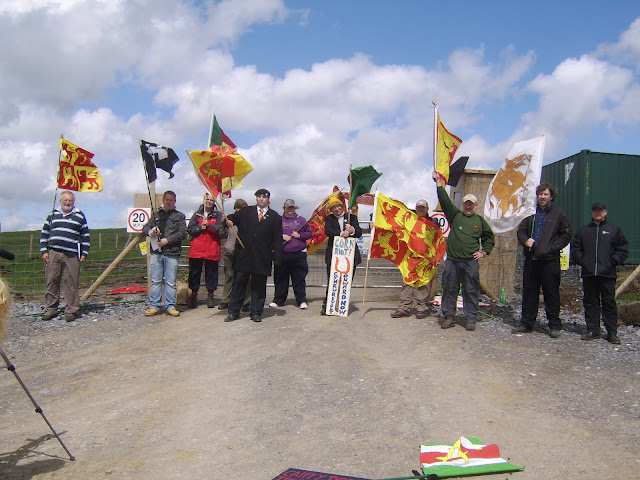 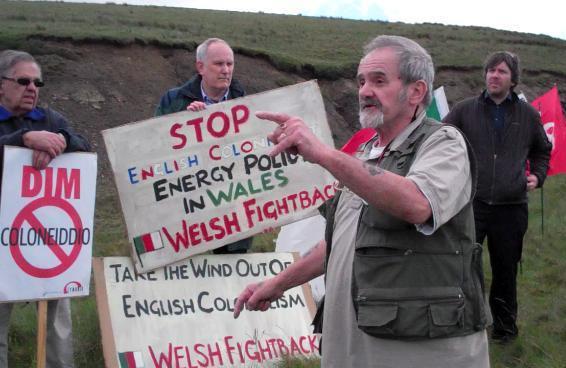 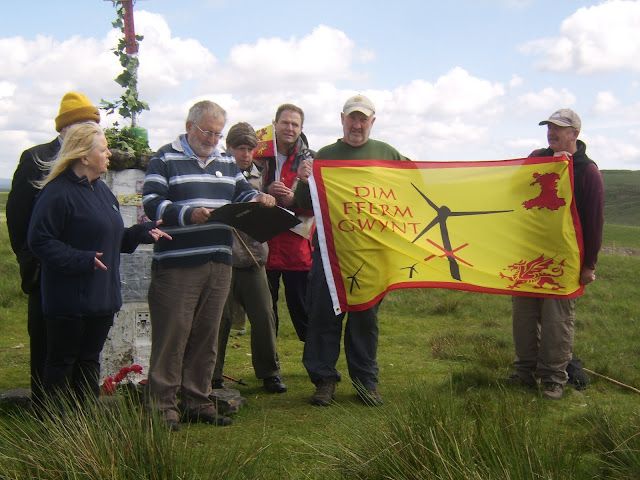 Sign the petition for a New Welsh Land Act so that the people of Wales can decide the use of their own Land - reclaim the land from the Royal Crown Estates and English Aristocrats.No to Eco colonialism in Wales sign for the new Welsh Land Act here : http://www.gopetition.com/petitions/land-act-for-wales.html

Video footage by Edwyn of Two speeches by Adam Phillips of Balchder Cymru and Pol Wong of Deffro'r Ddraig , plus the start of the Peoples Allotment of Wales .

Coming soon speech from Great Unrest Group 2012 for a Welsh Socialist Republican Party in support of the new Wales Land Act delivered on the Mynydd y Gwair mountain on the 10th June 2012.
Posted by nickglais on 6/10/2012 01:31:00 AM