COMMUNIST PARTY OF INDIA (MAOIST) CENTRAL COMMITTEE, (dated May 11, 2012): "Chidambaram has no moral right to talk about ‘kidnaps’ by Maoists while incarcerating thousands of Adivasis and agitators in jails" 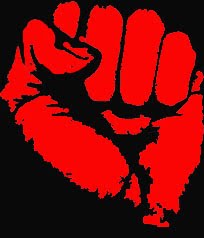