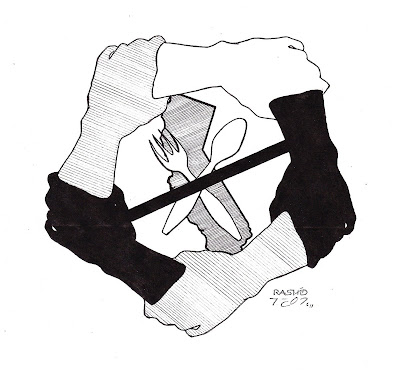 Numbers released by the federal receiver’s office show that on September 28th, nearly 12,000 prisoners were on hunger strike, including California prisoners who are housed in out of state prisons in Arizona, Mississippi and Oklahoma. This historic and unprecedented number shows the strength and resolve of the prisoners to win their 5 core demands and is a serious challenge to the power of the California prison system and to the Prison Industrial Complex in general.

The receiver’s office and the CDCR begin monitoring prisoners who have refused food for 72 hours or for 9 consecutive meals. Representatives of the hunger strikers have previously stated that this will be a rolling strike, allowing prisoners to come off strike to regain strength. Because of this, numbers will likely fluctuate throughout the duration of the strike.