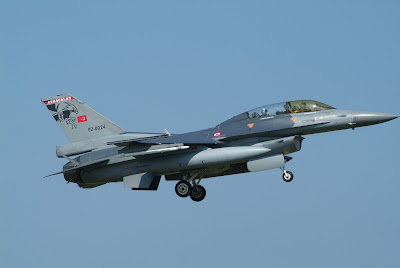 The air strikes capped one of the most violent single days of fighting in the largely Kurdish southeast in recent years. The military has said that more than 100 militants from the outlawed Kurdistan Workers Party (PKK) were either killed or injured in clashes on Saturday.

Turkey's southeast has been rocked by waves of violence following the collapse last year of a 2-1/2-year ceasefire between the state and the autonomy-seeking PKK.

Six more positions were bombed in the region between the eastern Agri and Van provinces shortly after midnight, it said.

Democracy and Class Struggle says with green light for Ankara from Washington and Moscow the Kurds are learning the hard lesson of self reliance - imperialism always betrays and bring death and destruction.