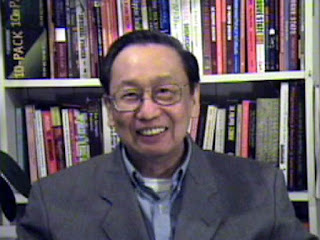 "Mao is indubitably correct in identifying the revisionism of degenerates in power in socialist society as the most lethal to socialism, and in offering the solution that succeeded in China for ten years before it was defeated in 1976.

The disintegration of the Soviet Union and the full restoration of capitalism in revisionist-ruled countries in the period of 1989-91 have vindicated Mao´s position on the crucial importance and necessity of the struggle against revisionism and the theory of continuing revolution under proletarian dictatorship.