Donald Trump : The deception and self deception of bourgeois politics - I am with the workers but I am really with Wall Street 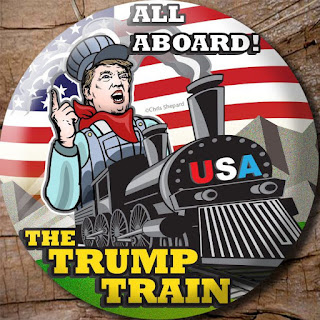 So why is Wall Street changing its tune and secretly cheering behind closed conference room doors?

Counter to Trump's initial stance against Wall Street, many believe he's recently been giving the industry a "wink-wink."

"Of course he pledged to be tough on Wall Street. He has to say that," an investment banker said. "But when he says he has plans to dismantle Dodd Frank, it's like playing

'We Will Rock You' inside of a stadium. It's awesome."

When you ask someone outside of the business about Dodd Frank they don't really understand what it means.

But to everyone within the industry they know it's a Wall Street reform and consumer protection act. It's a massive and financial reform legislation that's aimed to decrease risk in the system.

He also has innumerable other affiliations with establishment financial institutions and corporations. 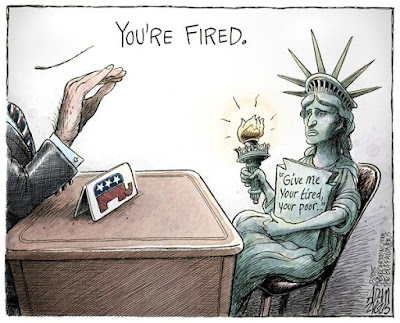