North and South Korea agreed early on Tuesday to end a military standoff : North Korea denied laying landmines and did not take responsibity for them 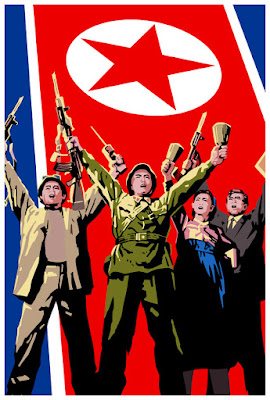 North Korea denied laying the landmines, and in the statement did not explicitly take responsibility for them but expressed regret at the wounding of two South Korean soldiers while South Korea agreed to halt anti Pyongyang propaganda broadcasts.

North and South Korea agreed early on Tuesday to end a military standoff that sparked an exchange of artillery fire and had ratcheted up tension on one of the world's most heavily-fortified borders.

Under an accord reached in the early hours, following more than two days of talks, North Korea expressed regret over the recent wounding of South Korean soldiers in landmine blasts and Seoul agreed to halt anti-Pyongyang propaganda broadcasts.

North Korea also agreed to end the "semi" state of war it had declared. The two sides will hold follow-up talks to discuss a range of issues on improving ties, the joint statement said.