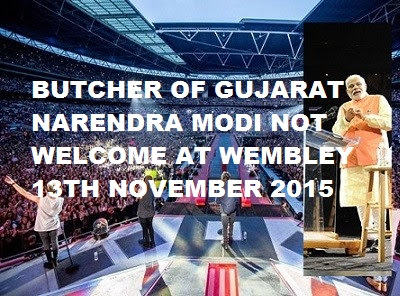 With the recent killing of progressive intellectual MM Kalburgi by Hinduvuta followers in India following on from other murders and imprisonment of intellectuals like GN Saibaba instead of criticism from UK government - we now hear that on the 13th November a 70.000 strong "Nuremburg" style rally is to be held for Narendra Modi at Wembley Stadium - London an unpresidented approval from UK government.

It will be the largest reception any foreign head of government has ever received in the UK.

Overnight we have heard of the arrest of 50 students in Delhi protesting the imprisonment of Hem Mishra a student activist.

Please think of how you can contribute to organising counter demonstration and in the 90 days we have -  also how to seize this opportunity to educate the British and European public about this butcher of Gujarat. 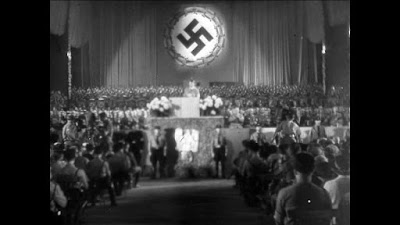 Democracy and Class Struggle appeals to comrades throughout Europe to come to London to protest this visit in whatever way you think suitable.